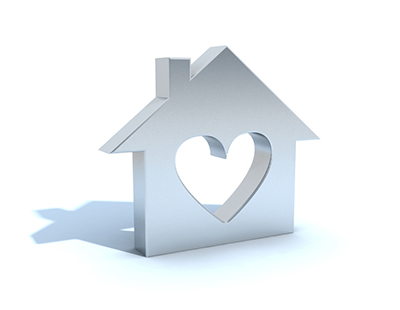 Money in the bank – how can agents insulate their pipelines? ...

You probably don’t have to listen closely to hear estate agents...