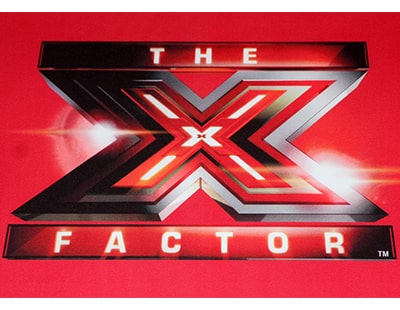 Infamous X Factor rapper Honey G, who just last week was lauded for becoming an estate agent, now says she’s been sacked … for being too famous.

According to The Sun (so it must be true) Honey G claims that the Chancellors agency let her go because it did not realise how famous she was.

The rapper, whose real name is Anna Gilford, was reportedly the perfect agent arriving for work in conservative dress and not her trademark sunglasses and hat.

But now she has told the tabloid:“My boss had told me that he was expecting me to give up my music career which I am obviously not prepared to do. Music is my love and passion, and my ambitions are about being a worldwide music artist.

“I had no intention of being an estate agent long term. I was hoping that a big opportunity for my music career would come in. I do believe I belong on stage."

“I will be releasing new music soon.”

Honey G - who actually only came fifth on the X Factor in 2016 but has nonetheless become a household name - had the catchphrase: “When I say Honey, you say G.”

We say…there may be more to this story. We’ve asked Chancellors for a comment.

Briefings from the Conservative Party to The Sun newspaper suggest that...

easyProperty is to sponsor some of the most iconic property programmes...

The Sun says a Spurs fan who threw ‘liquid’ at rival...