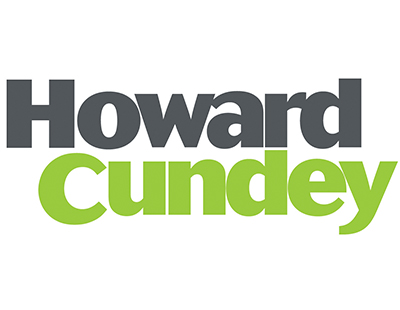 An eleven-branch estate agency has announced that it will stop listing with OnTheMarket and is returning to Zoopla Property Group (ZPG).

Howard Cundey, which has offices in Kent, Surrey, Sussex and London, says it will be re-listing with Zoopla 'later this week' after originally leaving the portal as a result of the OnTheMarket launch in 2015.

The firm says it has taken the decision after 'listening to feedback' and 'recognising that its customers are at the heart of its business'.

"Whilst we understand the motivation of OnTheMarket, it just simply has not worked, whereas ZPG owns several household brands and delivers us and our customers the results they need,” says Tim Foulkes, owner and director of Howard Cundey.

A spokesperson for OnTheMarket.com comments: “We are disappointed to see that this individual agent has been dissatisfied with OnTheMarket.com but we do not comment on contractual relations with members."

"Nearly 600 agents have returned so far and we are in discussions with many more."

Earlier this week, it was revealed that OnTheMarket's parent company, Agents' Mutual, had been ordered to pay additional funds into court as part of an ongoing contract dispute with two estate agencies.

At the end of August the portal revealed it had over 6,400 estate and letting agency offices listing on its website after 12 successive months of growth.

Its latest high-profile recruit is Andrew Milsom Estate Agents, a six-branch agency which joined the portal earlier this month.

ZPG figures released on September 8 show its agency partner total at the end of August was 13,275, up 5% year-on-year.

This week the group announced a new feature which it hopes will assist agents in identifying serious buyers.

The Advertising Standards Authority has intervened after receiving a complaint about...