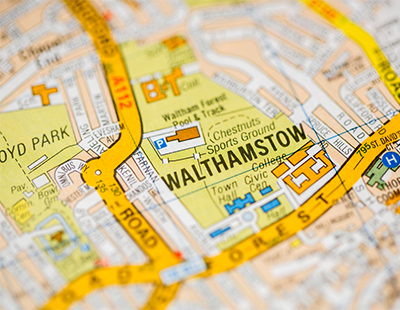 Several agencies have refused to market properties on a social housing estate which was bought by private investors in January.

The Mirror reports that haart, Strettons, Estates 17 and Kings Group have joined Foxtons in turning down the opportunity to sell properties on Walthamstow's Butterfields Estate.

The estate, which has over 60 homes, was owned by a charity called Glasspool but sold in January to a private company, Butterfields E17 Ltd.

In March, the firm contacted tenants living on the estate to inform them that it was starting legal action for possession of the properties and all residents would need to find somewhere else to live.

In the past, the tenants – many of whom are families – were paying affordable rents set by Glasspool.

Now, in the event that they are evicted by the estate's new owners, many of them are worried they'll have to live in temporary accommodation and may struggle to get social housing.

Walthamstow MP Stella Creasy – who has a strained relationship with estate and letting agents – has been campaigning alongside local councillor Richard Sweden to try and get a resolution for the tenants.

Local agents are rejecting the opportunity to market the properties on behalf of Butterfields E17 due to concerns over making the tenants homeless.

Last month, Foxtons removed a listing for an apartment on the estate after having learnt of 'residents' concern'.

haart told The Mirror that it was declining to sell the properties due to concerns for local residents, while Strettons told the paper it had agreed to leave the houses alone after meeting some of the residents.

Foxtons pulls out of sale 'after appeal by local community' ...

Foxtons has removed its listing for the sale of a property...