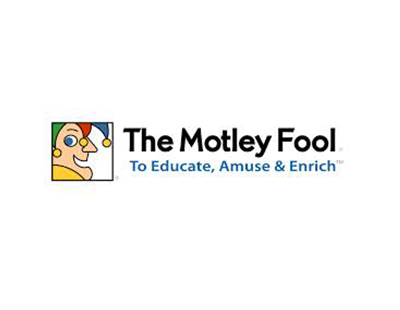 One of the leading financial advice websites in the country has said that Rightmove’s “significant market share” and “insanely high margins” may infuriate agents but mean that it will remain the dominant portal for the indefinite future.

The Motley Fool, a website authored by a number of financial analysts, says Rightmove’s business model has meant that it, along with Zoopla, has now effectively replaced individual estate agents as the first port of call for buyers.

“One look at Rightmove’s staggering 75.1 per cent operating margins and 19,700 strong customer base will tell you why Savills, Knight Frank and others felt forced to [set up OnTheMarket]” explains Ian Pierce, the analyst behind the piece - and who makes a point of saying he has no ownership of any Rightmove or Zoopla shares.

“However, Rightmove’s first mover advantage and 77 per cent market share have left OnTheMarket in its dust. Rightmove posted a two per cent increase in customers, 15 per cent increase in revenue and full 17 per cent bump in earnings per share in the past year despite this new challenger” writes Pierce in the note, which is sent to investors subscribing to The Motley Fool advisory service.

Pierce says Rightmove now has “little chance of being dislodged ... [and] ... will continue to be a persistent thorn in the side of traditional estate agents.”

He says Rightmove is also keeping the City sweet by forecasting double digit growth in earnings for some years to come, and committing to return all free cash flow to shareholders through dividends and buybacks.

Motley Fool is recommending ‘buy Rightmove’ to its subscribers, but resists issuing the same recommendation over another property website it analyses - Purplebricks.

Pierce says that while the hybrid agency is in a position to take advantage of the increasing number of online-comfortable, cost-conscious house sellers, it only went public in December and therefore has so far produced little data for investors to go on.

“While I certainly like the model and am intrigued by the prospect of disrupting a £4 billion market, I’ll be waiting to see more financial information before considering buying shares” he says.