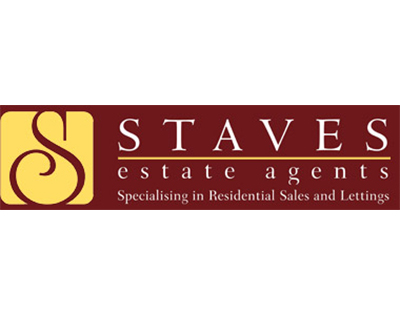 A three branch estate agency has announced that it has returned to Zoopla from OnTheMarket.

Staves Estate Agents, which has offices in Woodseats, Dronfield and Gleadless in Sheffield will now market its properties on Rightmove and Zoopla.

A statement from the firm's director, Matthew Staves, reads: "We have recently taken the decision to return to Zoopla."

"There seems to be plenty of coverage and promotion for agents who are leaving them [Zoopla] so I think it is right and fair that when they have done a great job that is also recognised."

"Since returning I have seen the volume and quality of leads coming into my business massively improve which has been fantastic to see. We have taken the decision to get behind Zoopla in the future and are delighted with the response we have received so far."

Staves says his firm, which had listed with OnTheMarket from the outset, found it difficult to promote the portal as 'the public at large are still largely unaware of its existence'.

Earlier this month, OnTheMarket announced that Watsons, a six branch firm in Norfolk, had joined the portal, along with another Norfolk agency Arnolds Keys, which has ten branches.

Agents' Mutual chooses not to address Letter Before Action ...

The OTM Action Group has released a statement claiming that Agents'...