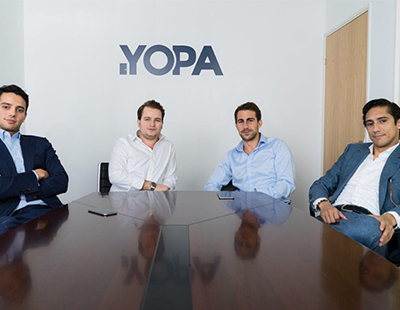 Hybrid estate agency YOPA - standing for YOur Property Agent - says it is going to launch across England and Wales later this month.

YOPA, which operates chiefly online but with a combination of local property managers, has operated pilot services in the Granada and Meridian regions.

The roll-out will include TV, radio, print media and online advertising.

The London-based company says it has so far hired over 100 local managers and claims it will have a further 60 in place by the summer. It says “a number of them” have previously worked in agency.

“We conducted six-week regional launches in the Granada and Meridian regions before Christmas and the consumer response has been overwhelmingly positive. Vendors who have used YOPA tell us they like the combination of experienced local property managers who know their territories and powerful technology that supports their activity” according to Daniel Attia, one of two managing directors of the company.

A PropTech opportunity, but not one associated with Angels Media ...

We would like to take this opportunity to provide a clarification...