We spook too soon - here are more Halloween properties

Adorning homes with a Halloween-inspired look is becoming increasingly popular giving people an opportunity to...

Hello and welcome to the first Property Jobs Today of 2021 - we’re less than a fortnight into the New Year but there’s plenty to report.

Please let us know your jobs and recruitment news, by emailing press@estateagenttoday.co.uk - do send images or videos too, of your new appointments. 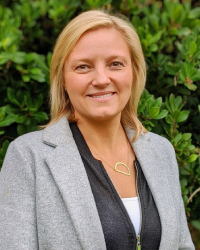 “Richard's industry knowledge and local network is formidable, so it is really exciting to see decades of hard work and great service translate into word-of-mouth referrals and repeat business. This opportunity also offers me a fantastic work life balance – something which has become even more important due to the pandemic” she says.

In Worcestershire Nicol & Co has made an enthusiastic start to 2021 by moving into new offices in Malvern and creating five jobs. 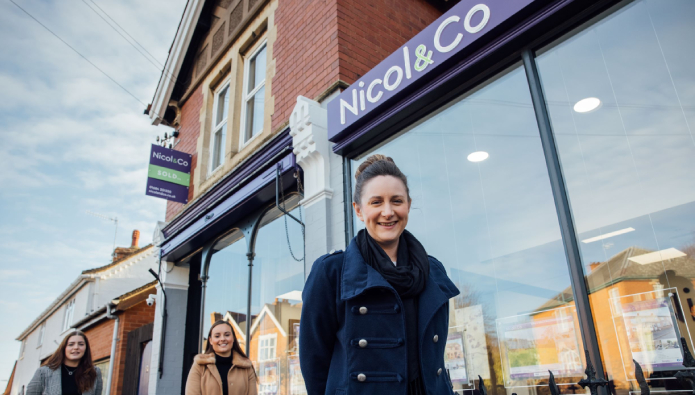 Matt Nicol, managing director, comments: “Nicol & Co brings energy and enthusiasm to every market it operates in and now, with over 40 employees, the company is well placed to serve the whole of Worcestershire.” 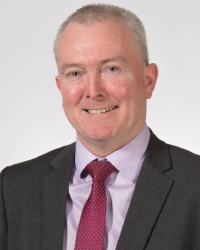 Now to Scotland where DM Hall, one of the country’s leading independent firms of chartered surveyors, has appointed John McHugh as its new managing partner.

“Whilst 2020 is a year we will all want to put behind us, we have learned much through adversity … we want to take stock, keep improving, implementing technology where we can and continuing to grow, diversify and challenge ourselves to make the firm the best we possibly can for the benefit of everyone” he says.

There’s employment news, too, from Fisher German, which has announced a trio of senior promotions at its Ashby office.

Amy Bowden has been promoted to senior development surveyor; she’s been active in the firm’s growing affordable housing consultancy and is also involved in agency and professional work. Ben Minns and Tamsin Warr, who work in Fisher German’s rural sector, have each progressed to senior surveyor level. 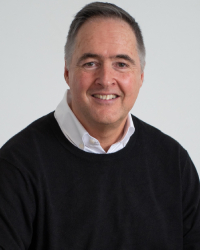 Down to the south coast we go, where Mishon Mackay – a leading independent agency in Sussex – is welcoming back Mark Welton, one of its first employees.

With a career spanning more than 35 years, Mark first trained with Glenn Mishon, one of Mishon Mackay’s founding partners, before moving to set up Mishon Welton Estate Agents. During Mark’s first 17 years with Mishon Mackay, the firm grew from one office in Hove to eight offices spanning Sussex with a team of 64.

Mark re-joins the Mishon Mackay team as a consultant and will be working across the agency’s network of branches. 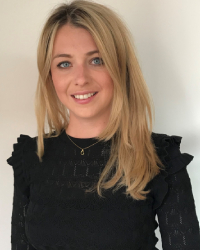 And in Manchester, sales and lettings agency Reside has strengthened its management team with the appointment of Rhiannon Durston to sales and marketing director.

Founder and managing director Anthony Stankard says: “Rhiannon has been with us since Reside began seven years ago and has played an integral part in the agency’s growth and success. Her knowledge of the market, experience and strong relationship with clients made her appointment to directorship the obvious next step.”

We’ve jobs news from the auction sector too.

First off the newly-appointed chief operating officer of Bond Wolfe Auctions has been named - and it’s Sue Randell, who first started in the business as an office junior in 1992.

She’s worked her way up the residential and commercial agency team before moving into the auctions department in 1999. 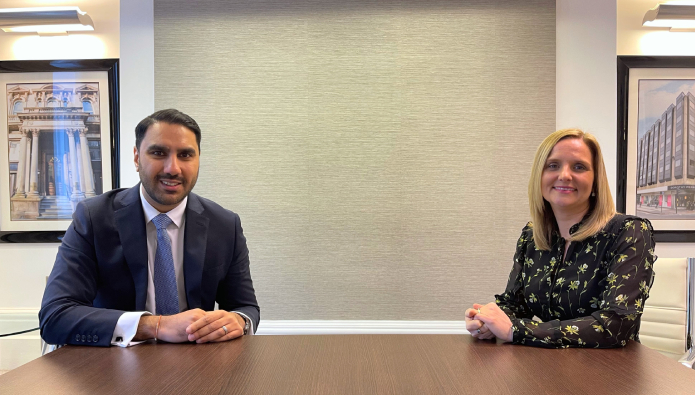 “Together, we have built what is arguably the UK’s most successful auction business. When we launched Bond Wolfe Auctions in January 2019, it was with a record breaking and award winning team with over 300 years of combined property experience” she states.

And finally this week, more auction news - this time from SDL Property Auctions, which has invested in the next generation of industry experts by taking on three apprentices.

Ella Scott, Genevieve Cooper and Eleanor Carty, all aged 19, are receiving vocational training in all aspects of the business while working towards NAEA Propertymark qualifications.

Commercial director Louise Moss says: “There are many different opportunities in the business so we don’t want to pigeonhole them into one particular role; we want to play to their strengths to find a place in the business for their unique talents so that hopefully they will be with us for many years to come.”

Good luck to those new apprentices and to everyone else embarking win what will undoubtedly be a challenging 2021 - and a gentle reminder, please keep us informed and we’ll let the industry know.