Hello, and if it’s the start of a new week it’s time for Property Jobs Today, giving you the inside track on who’s moving where.

Let us know your staffing news by emailing press@estateagenttoday.co.uk - that’s the route taken by everyone mentioned today.

Let’s start with Carter Jonas which has appointed Tommy Newbigging as Head of Long Melford Residential. 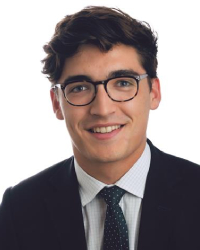 Tommy joined Carter Jonas in 2016 in resi sales and was so successful he was quickly promoted to launch a new lettings department from the firm’s established Long Melford branch.

Lisa Simon, Head of Residential at the agency and consultancy says: “Tommy has proven to be an extremely valuable member of our team."

"His personable manner, drive, determination and natural aptitude for the property sector and genuine love of the area make him the ideal candidate to manage our highly successful Long Melford branch.” 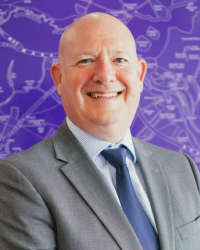 Haart has appointed Simon Elliott as a new partnership director in its remote-working network - he has been with the firm 24 years and has worked his way up through branch, management and regional roles.

“I have a really clear vision … Working alongside our successful branches, I want us to be the most dynamic and successful remote working agency model in the UK."

"I want to create entrepreneurs who can be their own boss but still have the back up and support of employment and colleagues all working together” he says.

Simon will also be responsible for attracting, recruiting, developing and retaining partners. 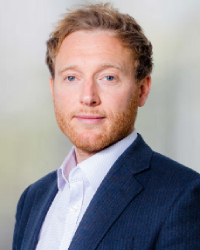 In London, Savills has appointed Daniel Woods - a former professional actor - to head its Hackney office. Joining Savills with over eight years in the industry and a wealth of experience, Daniel spent the last three and a half years working at Knight Frank where he ran the South Bank and Tower Bridge offices.

Daniel will work closely with the seven other offices in East London, particularly those of neighbouring Victoria Park, Islington and Shoreditch.

“Having lived in East London for over 10 years, I am very excited to be heading up the Hackney Savills office as I know and love the area so well. Not only do I believe this to be one of the most exciting markets in London, joining such a well-known and talented team presents a great opportunity for me to really get my teeth stuck into” he says. 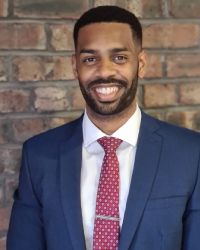 Having worked at prominent Liverpool estate agents including Reeds Rain, Jones & Chapman and Purplebricks, Colin joins the company from Whitegates.

“I joined Venmore for the challenge, I have always considered them to be an industry leader and I am delighted to have joined the group in the Allerton office."

"We have a fantastic team and it’s a pleasure to be a part of a Liverpool institution such as Venmore. I also grew up around the Allerton area so I liked the idea of coming back to work in the area I know best.” 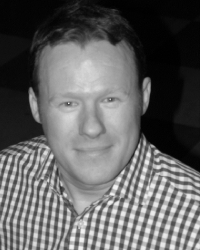 Now on to Keller Williams UK which has announced two additions to its leadership team.

Simon Leadbetter is a former Countrywide and Knight Frank agent - at the former he was group marketing director until 2017 and oversaw the marketing of 63 brands.

At KW UK he will lead multi-channel branding and B2B/B2C marketing strategy. 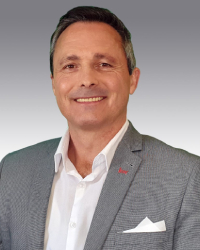 Also recruited is Wayne Albutt - a growth and business development expert with two years growing the Keller Williams proposition in multiple regions within South Africa as well as the UAE.

Wayne joins as regional development director charged with finding locations across the UK as KW strives to reach 100 market centres.

Finally this week, news from the Knight Frank-linked buying agency The Buying Solution.

It’s appointed James Davies as partner managing retained client searches for the Southern Home Counties with particular focus in and around the Surrey Hills, Guildford, Haslemere, the South Downs, St George’s Hill and the Wealds.

James started his property career 10 years ago with Knight Frank. He has spent the last decade predominantly as a selling agent within the London, country and international residential markets.

That’s it for now - more jobs news soon. Until then…

Although the shake-out in the industry is ongoing - online agency...

Property Jobs Today - all the key moves in the industry… ...

Hello and welcome to Property Jobs Today - because of the...