Hello and welcome to this latest edition of PJT, your Monday catch-up on all the key appointments news in the industry.

Please let us know what’s happening in your workplace, big or small, by emailing press@estateagenttoday.co.uk and we’ll tell the industry.

We start this week with some sad news: former NAEA president David Ware, a Somerset estate agent, has died. He founded Ware & Co in 1986 and became president of the association five years later.

A tribute on the company’s website says his son Simon worked in the business with him for over 20 years. “He was a frequent visitor to our office and will be greatly missed by us all” says a statement from the company.

Another high-profile Somerset estate agent has also died. Peter Lee, a former mayor of Wellington and Taunton Deane, was 76 and an agent in Wellington.

Estate Agent Today sends its condolences to both families and friends. 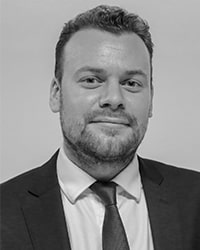 Before working at agents, Tait was at RBS, Barclays and Savills Private Finance including a track record in launching mortgage brokerages.

The new team is based in west London and provides a face-to-face, telephone and digital service. 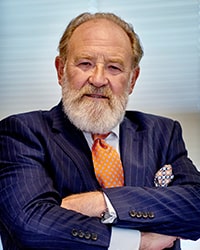 Over to PropTech firm Zero Deposit, one of the growing band of deposit alternative suppliers to the lettings sector.

It’s appointed former ARLA president Peter E Savage as an industry spokesman “to help to communicate the benefits of deposit replacement products and the importance of backing regulated schemes.”

Peter began his career 30 years ago and remains a member of the Propertymark board, a position he has held since 2015. He says: “I have watched the growth of the deposit replacement product market with interest. It offers a fantastic opportunity for landlords and tenants alike but as with any new industry, it is liable to rogue entrants too.

“I firmly believe that deposit replacement should evolve as a regulated marketplace, and I look forward to doing what I can to promote this message and all of the safeguards and protections that regulation brings.”

Still with the lettings sector, Student Housing Lincoln has recruited Will Odin (left) and Lawrence Matin (right) - both just 24 - as lettings negotiator and lettings co-ordinator respectively. 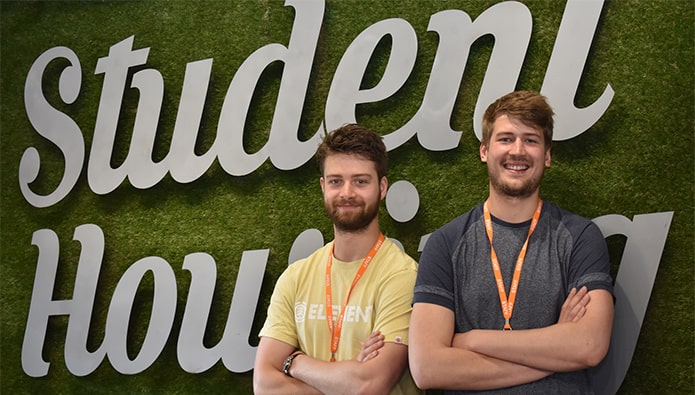 As a Lettings Negotiator, Lawrence's main focus will be overseeing lettings, property management, property refurbishment and investments, while Will's role will be primarily concerned with the lettings and management of student properties. Between them, they will oversee the day-to-day relations with over 400 tenants, to ensure students received the best possible and support. 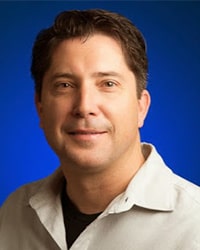 Prior to Google, Jay spent 10 years at Seagate Technology where he led global sales operations before establishing and building Seagate’s SaaS business between 2005 and 2010.

That’s it for this Monday - have a great seven days and we’ll see you next time. Until then…