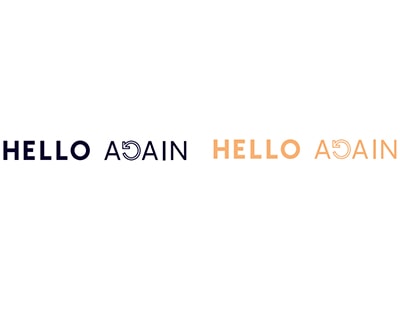 A new digital product claims to help agents estimate which of their past customers are statistically most likely to move again in the next six months - then it contacts them with branded agency material to try to secure them as customers.

The creators of Hello Again say that if an agent has been selling homes for five years at an average of 100 per year, on the basis of house-moving data it is likely that some 36 of them will instruct an estate agent in the following six months.

Hello Again seeks to help convert those potential movers into new instructions for the agent: it identifies them and then prepares bespoke property performance reports that are sent to the past customers on each anniversary of their purchase. 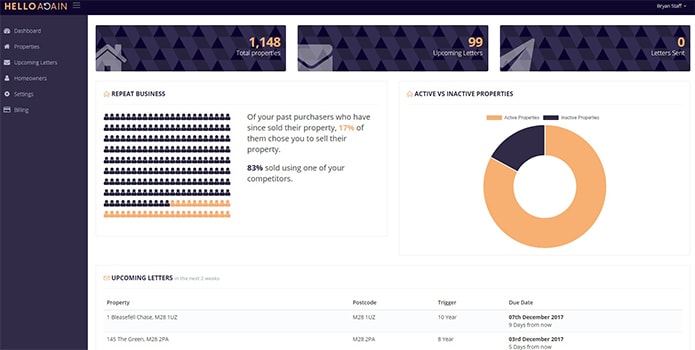 “Understandably, many agents are too preoccupied with securing new instructions to keep in touch with past purchasers who could provide their instructions of the future,” says Stella Nicol, head of product for Hello Again, which is being launched by Agent Software.

She says one of the new product’s goals is to send owners something they would value - in this case a high quality property report including agent-branded content, outlining the market performance of their own property and local area.

Each report would come with an accompanying letter to illustrate the agent’s enthusiasm and dedication.

“When surveyed, more than half of people who bought their property over five years ago, could not even recall the name of the agent they purchased from,” says Heather Staff, co-director of Agent Software, which already works with over 1,000 agents across the country.

“Hello Again dramatically increases the chances of the original selling agent being the first port of call when a past buyer decides to move on.” she adds.

Agents 'missing out on thousands' by losing touch with past buyers ...

Purplebricks has revealed that it’s given its new global chief operating...

I want to take the time this week to talk about...