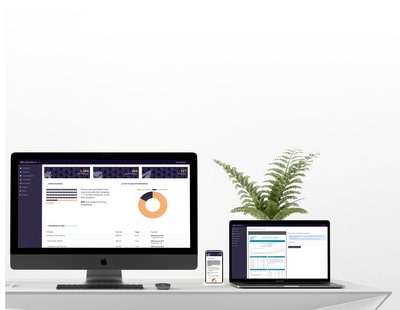 Fewer than 15 per cent of owners go on to sell their home with the same agency they bought it through, according to startling figures from a PropTech company.

Hello Again, a product of Agent Software, says the low percentage of customers remaining loyal to an agency is not a reflection on their satisfaction with the agent’s service, but because they forgot about the firm handling their original purchase.

"In our experience, on the vast majority of occasions agents don't even get the chance to re-value the property they once sold" says Stella Nicol, head of product for Hello Again; she says this leads to agents missing out on thousands of pounds of potential income.

"Most agents only realise that past purchasers have decided to move on when they see the property listed for sale with one of their competitors on the portals" she suggests.

Nicol wants agents to place greater value on relationships with past purchasers, especially as government research into the house moving process suggests that 80 per cent of buyers are very happy with the agency they original purchase through.

“The agent has already demonstrated that they are proficient in selling the property in question. This should give them a head start against the competition when the owner comes to sell. However, many agents aren't securing these repeat instructions due to neglecting these existing relationships” insists Nicol, whose product generates bespoke property reports, sent to property buyers on each anniversary of their purchase.

A new digital product claims to help agents estimate which of...

Purplebricks has revealed that it’s given its new global chief operating...

PropTech Today: If agents are overvaluing, is it time to look elsewhere? ...

My eye was caught yesterday morning by news that PropTech company,...