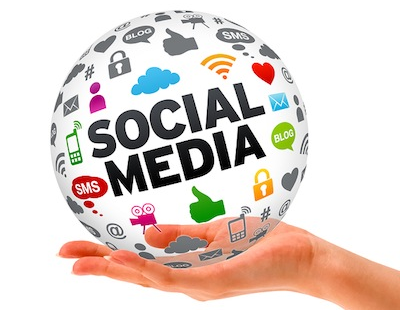 Emoov founder Russell Quirk says that in some cases social media might give a more accurate picture of an estate agency’s performance than online reviews.

Quirk, speaking at a session of this week’s Future: PropTech conference, said that his own agency was a supporter of online reviews and felt they were a positive influence on attracting customers.

“Customers are more sophisticated than ever and if they see consistently good reviews of an agency in just one place and quite different types of reviews elsewhere, that raises questions” he told the audience at the London event.

Quirk - who has recently been named one of the UK's top 100 entrepreneurs by the Sunday Times - did not mention Purplebricks by name but some written questions from the audience raised the issue of that agency’s consistently positive reviews on Trustpilot.

“One option is to check agencies’ social media, their Twitter and Facebook presence. That can be better than reviews in some cases; you can see comments reflecting what consumers think of the service, and other people’s tweets cannot be deleted. They’re there for everyone to see” added Quirk.

Speaking in the same session at the conference, Debbie Franklin - head of multi-channel fulfilment at Andrews Property Group - and LiFE Residential founder Johnathan Werth both said their companies welcomed reviews in principle as a way of seeing the broad perception of their performance in the eyes of customers.

However, they did not believe reviews were a major factor in attracting new business.

The founder and former chief executive of Emoov, Russell Quirk, is...

The chief executive of failed online agency Emoov has been named...