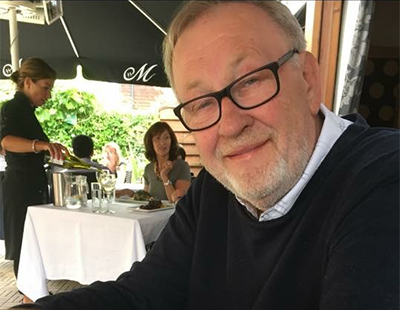 He was the senior partner during that time at the Essex estate agency Quirk and Partners and in 1999 co-founded Quirk Deakin with his son Russell - now the head of eMoov - and another family member, Anthony Quirk.

By 2009 that firm had grown to five Essex branches.

Over the weekend Russell Quirk wrote: “The Quirks are a family business dynasty indeed and my generation of the family owe my father and our grandfather a huge debt in so far as our entrepreneurial education. Indeed you could say that the 'young Quirks' had little choice but to be indoctrinated into the estate agency profession.

“Additionally, countless current Essex estate agency businesses exist because their founders began their careers with Quirk and Partners with Howard and his father and brothers, Roger and Douglas, at the helm. Church and Hawes, John Cottis & Co, Chesters, Brown and Brand, Chandler Martin... they are all companies that exist today and that can cite Howard Quirk as part of their original DNA."

Howard Quirk was also a former Basildon councillor, as was his own father Albert - the latter becoming chair of the planning committee in the 1950s, a position which  Russell Quirk went on to occupy on Brentwood council some six decades later.

“Howard was a true gentleman and big of heart...He certainly wasn't your typical estate agent back in the day! He was an immensely kind man and very well respected indeed. We will all miss him dearly” writes Russell Quirk.

The internet domain name of the online estate agency Houses.co.uk has...

Gingerbread houses and penguins - more of your festive office pics ...

We're almost a week into December and still images of agents’...