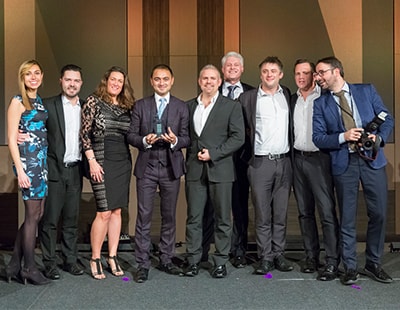 “We sincerely appreciate our staff’s excellent performance, participation and promotion of the Guild. Our business has not only benefited from their diligent work, but they have now set a benchmark in a nationally recognised network within our industry” says Scott Hailou, area director of Victorstone.

The Gold Lettings Award was given to Bassets Estate Agents based in Salisbury, Tisbury and Amesbury; a new Silver Award for Lettings introduced for the first time, and won by Brighton firm Sawyer & Co.

Awards were given to the best Guild Member in each region of the country as follows:

The Guild of Professional Estate Agents has followed in the steps on...

The Guild of Professional Estate Agents has launched a new tool...