Hello and because it’s Friday there are two pieces of good news: it’s nearly the weekend and it’s the day for heart-warming charity news from our industry.

However, this week we’ve come across the first fund-raising hit by Coronavirus fears; we know many agents will continue to do fantastic charity work despite this challenge, and we want to help publicise your efforts as much as possible.

So please do contact us on press@estateagenttoday.co.uk and help us to help you help good causes…

Hands Across The Water: Two weeks ago we reported on this, a fund-raising bid by property folk across the world cycling 500 kilometres along the Mekong River in south east Asia.

The ride is now in full swing and even includes two of the children whom the charity has helped.

But there’s a problem - a number of riders have pulled out due the Coronavirus risk.

So there’s a call for UK supporters to get behind the cause and give what they can, especially as Victorstone property consultancy in London is the only UK team involved.

You can find more details and make a contribution here. 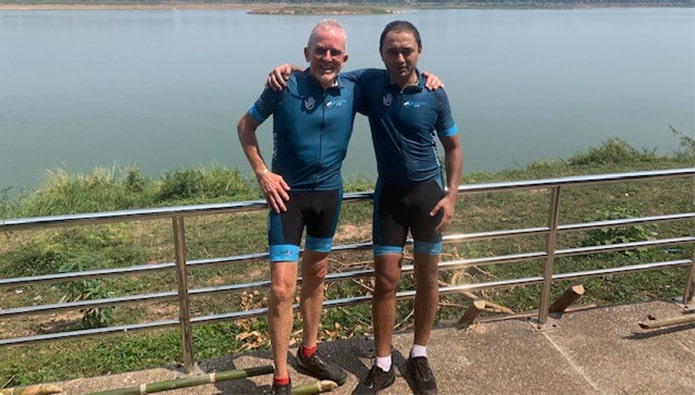 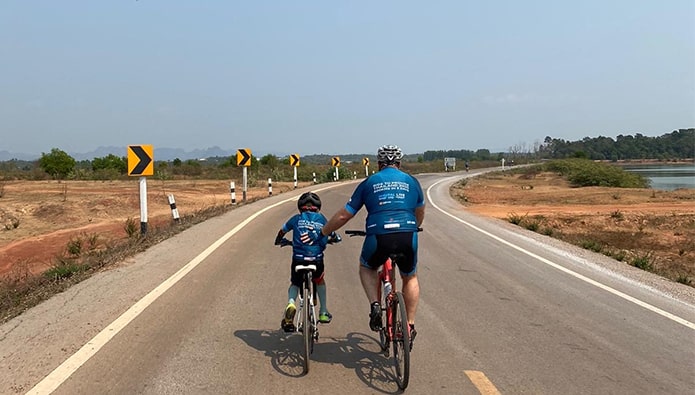 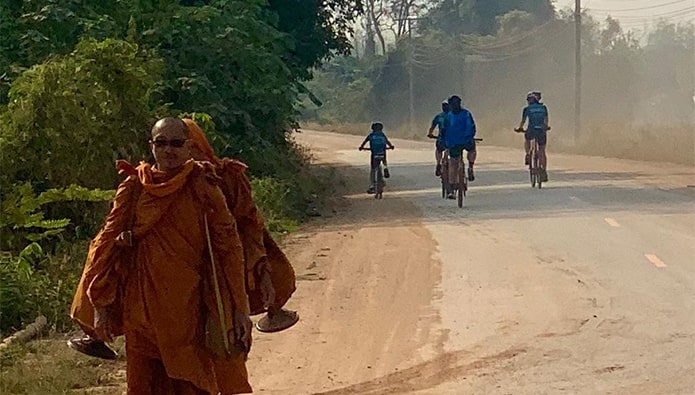 Rainbow Trust Children’s Charity: Andrew Hay, the global head of residential at Knight Frank, is preparing to walk one of the most historic routes in Europe following his retirement after 37 years.

He’s going to traverse The Camino de Norte in a bid to raise over £100,000 for this great charity, which supports families with a seriously ill child. 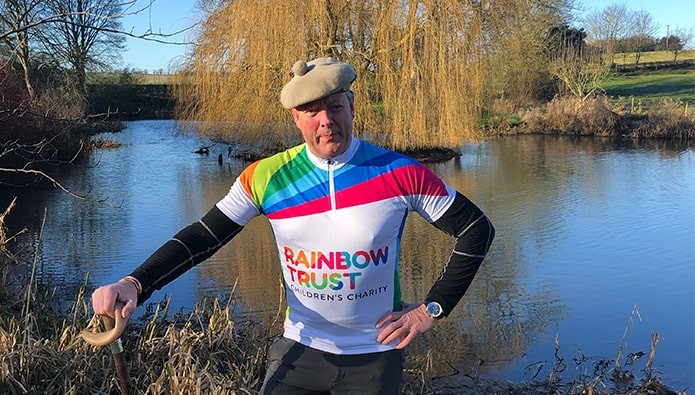 Andy’s walk begins on April 6 and he intends to cover up to 25 miles a day, totalling about 1,000km and finishing at Fisterra – the most westerly part of Spain.

“It’s a substantial physical challenge for an outstanding cause, but it will also give me the opportunity to be alone, reflect and decompress. Walking up to 25 miles a day through some very beautiful villages, stunning scenery and historic sites is both a thrill and a privilege, and something I’m greatly looking forward to” says Andy, who leaves Knight Frank at the end of this month.

Rainbow Trust is a national charity providing expert practical and emotional support to families, where they need it, to help them make the most of each new day. It relies almost entirely on voluntary donations and thanks to the generosity of its supporters helps over 2,500 families through its eight care teams in England.

Both regularly compete in 10ks across Shropshire, but extensive training is now well underway for Matthew, who is undertaking the longest run of his life - by contrast Mike first ran the London Marathon in 1996 and is raring to go again 24 years later. 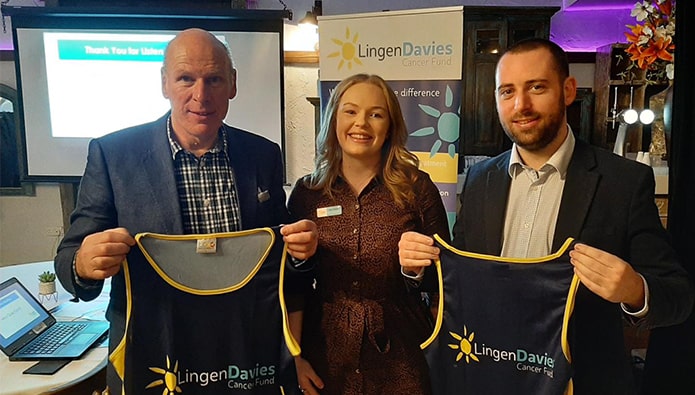 They have chosen to run for Lingen Davies, as they have family and friends who have received cancer treatment from the charity.

Mike & Matthew have set a fundraising target of £1,500 so please consider a donation here.

Director of marketing and business development Nicki Treffers says: “Despite being absolutely covered in mud and cold water, the adrenaline seems to keep you warm. It was so much fun to do with the team and we were pleased to be taking part for such a fantastic cause.” 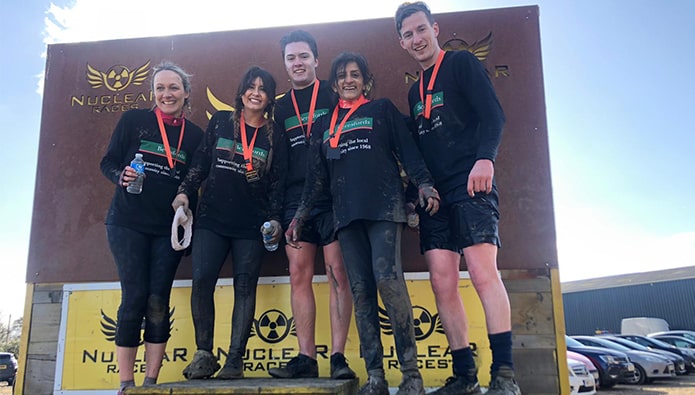 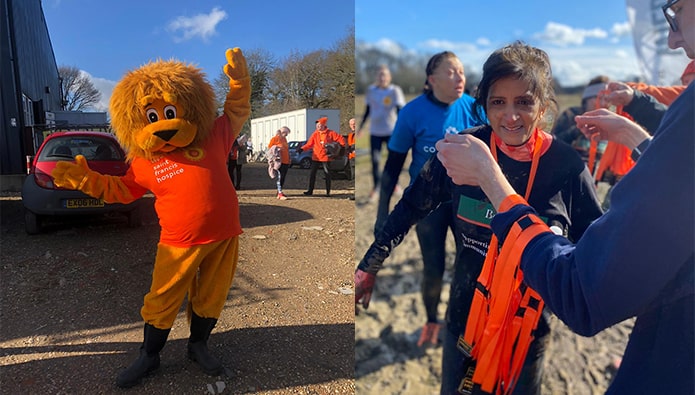 The team want to raise £500 and are still collecting here.

Wakefield Hospice: Three partners from Richard Kendall estate agency in Wakefield are doing three marathons each in just 21 days - as they say themselves, they must be mad!

But it’s a heroic attempt and they are raising money for the local hospice they have worked alongside for many years.

You can find out how to support them here.

The team will representing the Fine & Country Foundation and will be taking part in the annual sleep out held at Lincoln’s Cathedral to raise awareness and help provide much-needed funding to YMCA Lincolnshire, an organisation that provides assistance to those who require emergency accommodation and housing support, amongst other crucial services they provide to the local community.

The team have set up Just Giving page for people to contribute and support the cause.

All money raised will go directly to the charity and will assist someone to get back on their feet.

We may be getting an extended summer but agents haven’t just...

Welcome to this week’s charity round-up, where we include a possible...

Agents Do Charity - and we're striking the right chord... ...

Hello there - if it’s Friday it’s Agents Do Charity, and...