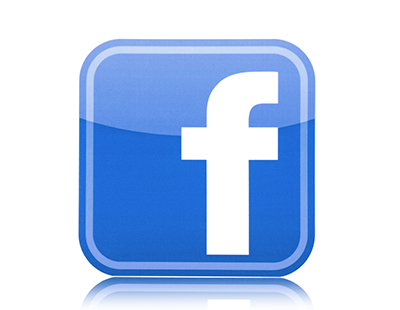 A media firm says estate agents are increasingly using Facebook as a way of improving their local marketing.

“While other media such as newspaper or online advertising may be still vital for sales, social media campaigns have a unique ability to target specific areas or demographics within an area and bring in new clients with properties to sell” claims Peter Watson, marketing director for Chatty Imp.

He says a recent social media campaign run with the objective of generating valuations for one estate agency - Starkey & Brown in Lincolnshire - created 36 valuations in a month. A spokesman for the firm says he was “astonished” at the result.

“Facebook adverts can distribute your message to specific people, giving you the ability to segment your audience to an almost unbelievable degree, so you target the demographic you want in the area you want and narrow down your message to suit just the people it will really resonate with” suggests Watson.

He insists that the more local the focus, the more effective the campaign is likely to be.

“You might use a photo of someone’s house in the location that you recently sold. By targeting the advert to just those living in the immediate area you are demonstrating local knowledge and expertise.

“A single blanketed advert across a whole audience will perform much less well than 10, or even just a few, well-targeted smaller adverts.”

Watson also says that agents should respond to reviews that appear online about their services.

“Most estate agents we have spoken to have many comments and reviews out there that they have not responded to, including some very negative or untrue comments left in public view for all to see. We have found that many are unaware of the importance of responding promptly” he says.

Agents urged to use social media for more than just property listings ...

Agents need to use social media for more than just posting...