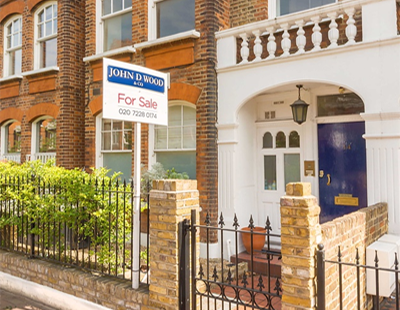 John D Wood, one of Countrywide's two high-end brands operating in London and southern England, has produced a cinema commercial to be released later this month.

‘Welcome Home’ is a 60 second commercial taking the form of a series of reminiscences, woven together by a tale of family, laughter and love.

The agency worked with Brighton-based SeeThat. The brief was to create a production worthy of the integrity and heritage of John D Wood & Co; it was written and directed by Sam Widdows, whose past work includes commercial campaigns for HSBC and Guinness. The principal actor is Anthony Edridge, who has been in Hollywood movie Zero Dark 30 as well as in TV and theatre productions.

“Rather than the usual ‘corporate video’ we wanted to communicate more of the personal side of property and evoke positive emotions in our audience" explains Richard Page, John D Wood's marketing director.

"We're really excited by the result and will be showing the film in cinemas in our office areas to raise brand awareness. We'ill also be releasing it through our social media channels. This kicks off a big video push for 2016 with much more content to be released during the year” he says.

Savills is the latest estate agency to consider a TV advertising...

The much-discussed merger of Countrywide’s John D Wood & Co with...