It’s that time of year again – peak conference/event season. And, while Brexit and a shock snap general election are dominating the headlines and airwaves, the property world stops for no-one.

As usual, this is the period of the year with conferences and property-based events galore. At the end of March we had the ARLA Propertymark Conference and Exhibition 2017, held at London’s ExCel, and as brilliantly well run and well-attended as it always is.

Last weekend, meanwhile, was the latest incarnation of The Property Investor & Homebuyer Show. Held on Friday and Saturday, also at London’s ExCel, it is the country’s largest and longest-running exhibition of UK and overseas property. Investors, home buyers, industry professionals, landlords and PropTech gurus were all in attendance, gathering under one roof to create the UK’s biggest property investment, business and networking event.

A great couple of days, with our ValPal Network team creating a buzz with its own stand and two separate presentations.

What’s more, a couple of our Angels Media team attended a Barbon (the insurance group which owns HomeLet) event in London last week, where a certain Gabby Logan was in attendance. A selfie was, of course, compulsory! 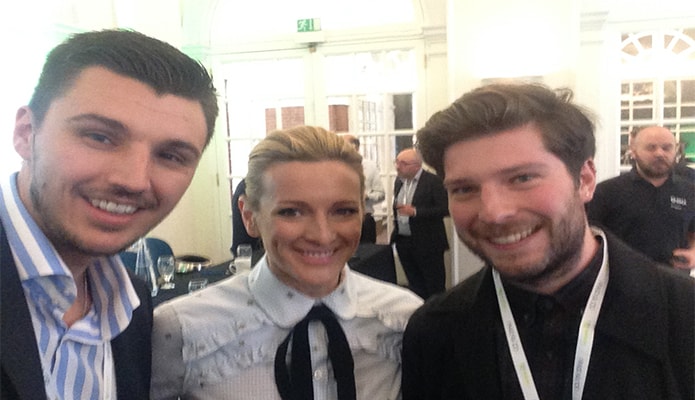 This week, too, has been a very busy one for major conferences, with the MAB (Mortgage Advice Bureau) Conference held yesterday at the iconic Curve Theatre in Leicester. The day’s agenda included keynote speeches, panel sessions, awards and exhibitions, followed by a Star Wars-themed after party. Everyone from Yoda and Chewbacca, to Princess Leia, Obi-Wan Kenobi, Darth Vader and the Storm Troopers were in attendance to make the MAB after party the biggest and the best yet.

These mortgage people certainly know how to party, with an After After Party at a bar in Leicester going on until 4am! May the 4th be with you indeed.

Yesterday also saw the third annual edition of FUTURE: PropTech, Europe’s best-attended PropTech-focused conference, which heads Europe-wide later this year with events in Berlin and Vienna. Founded by Gary Chimwa in 2015, FUTURE: Proptech has become the most influential and important date in the calendar for those looking to bring innovation and technology into the property sector at a greater level than ever before. 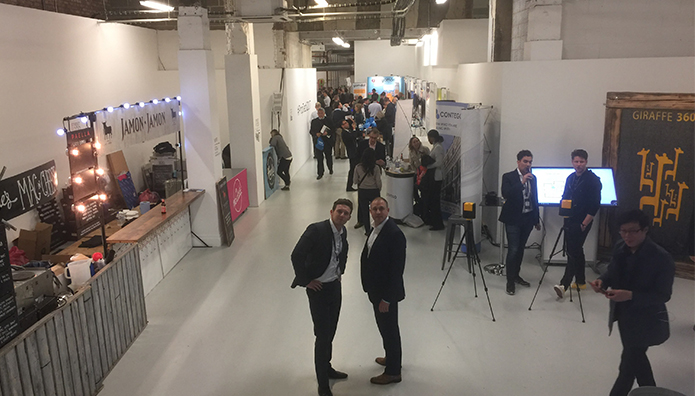 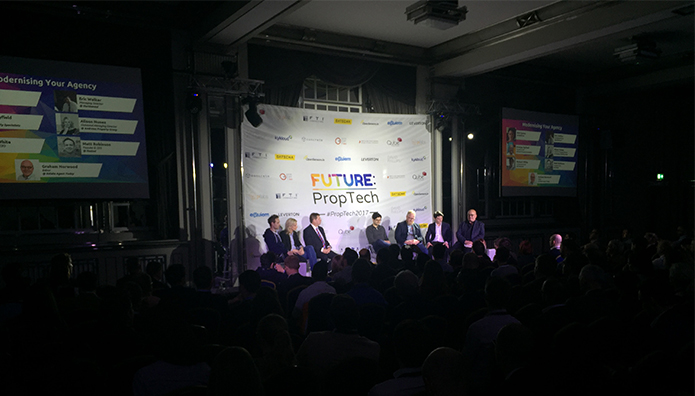 There was, of course, a heavy focus on tech and innovation, with a number of keynote speeches, panel sessions, talks, case studies, discussions, debates and networking opportunities scattered throughout the day. The agenda was very full, kicking off at 8am and not finishing until 6pm, and was packed with interesting ideas, content, exhibitors and innovative companies pushing their products. The main theme of #PropTech2017 was “Corporate Innovation & Digital Transformation in Real Estate”, with everything focused around this particular area.

It’s certainly very well-attended, with more than 600 delegates and 200 companies packing out Victoria House in Holborn. It’s also a truly global event, with more than 30 countries represented, from Portugal, Thailand and Turkey to South Africa, Israel and Hong Kong.

The ValPal Network, of course, was in attendance, exhibiting to delegates and talking them through the main advantages of our valuation tool and how it increases the number of vendor and landlord leads, guaranteed.

FUTURE: PropTech has become one of the events in the property calendar – and, once again, was impeccably well run and managed throughout.

No rest for the wicked in the property world, though. Up next, taking place on Friday 12 May, is one of the guaranteed highlights of the year: The ESTAS, where the great and good of the property world come together for an afternoon/evening of food, drink, awards, celebration, networking and selfies with Phil Spencer. Held at the grand and opulent 5-star Grosvenor House hotel in Mayfair, the ESTAS are the largest and longest-running awards ceremony in the UK property industry.

Presented, as I said, by property TV royalty Phil Spencer, the event draws some 1,000 guests and is always a wonderful occasion. Yours truly will once again be presenting an award. I’ve yet to slip over on stage thus far, so hopefully that trend will continue this Friday! Angels Media and The ValPal Network are, once again, both media partners for an event that should be spectacular, if previous years are anything to go by.

The day before the ESTAS, another major event takes place, My Home Move’s Annual Housing Conference, which this year embraces the theme of “Intelligent Housing”. Always an interesting, well-run affair, it is once again being held at the Belfry Hotel and Golf Resort in Warwickshire and will explore the effect that “Smart” technology is having on the property market. Delegates at the event will hear from some of the leading experts on theoretical physics (yes, really!), the housing market and the global economy, as well as various speeches on how technology is disrupting the tried-and-tested, traditional methods of buying and selling homes.

Exhausted? Me too. But fully worth it. This is my favourite time of the year, with the property world never seeming more alive and more chances to network with forward-thinking, like-minded people than at any other point.

It’s one thing, in recent years, that you can hang your hat on with relative security. The above conferences/events just reaffirm what a strong industry we work in, full of great people, ideas and invention.

I’ll end on that gushing note…Until next time.