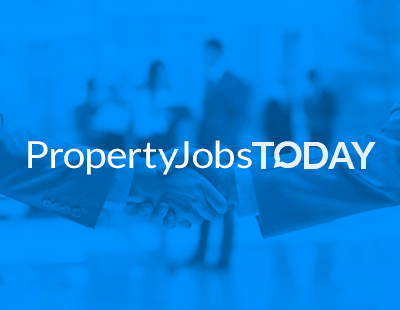 Hello and welcome to the latest Property Jobs Today, your chance to catch up with who’s on the move.

Let us know your jobs news by emailing press@estateagenttoday.co.uk - and you could be featuring here next time. 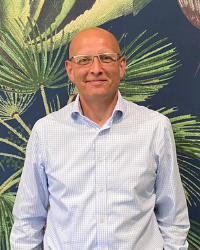 We start this week with The Property Franchise Group naming Chris Lee as Operations Manager for its flagship high street brand Martin & Co.

Chris is a career estate agent, with almost 30 years’ experience in senior positions with Halifax Property Services and LSL.

“I’ve known TPFG chief executive Gareth Samples for many years and having listened to his vision for the Group, joining in this vital role was a very simple decision for me. I’m looking forward to sharing my wealth of experience with our franchisees” he says. 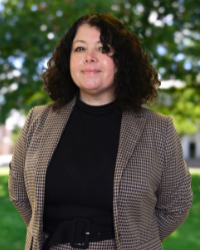 Let’s go on to beautiful Somerset where Meyers Estate Agent has named Sara Benham to manage the mid-Somerset territory.

Sara previously ran her own online agency after working for Purplebricks and before that as a manager for a Countrywide high street branch. 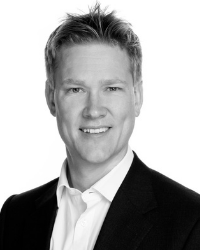 Toby, 44, has worked in the property industry his entire career, taking himself through university and on to qualify as a Chartered Surveyor before specialising in land acquisitions and disposals.

“Property is in my family blood,” explains Toby, “with generations working in the building and surveying professions, so I always knew this was the business for me.’ 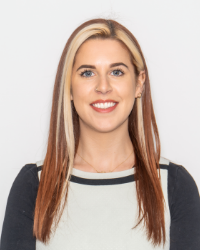 Frankie started her career in lettings in 2007 as an administrator, joining Westcoast the following year and staying until she left for Australia.

Returning to be a lettings manager at a Bristol company she’s now back with Westcoast to head lettings development.

Down to the capital now, where Berkshire Hathaway HomeServices London has revealed a series of promotions.

Joe Le Beau has been promoted from Sales Manager to Sales Director; he will be responsible for overseeing sales across all four offices – Hyde Park, Marylebone, Kings Cross and Knightsbridge.

Oliver Ingles, who has been a Senior Sales Advisor for almost two years, becomes Sales Manager for Hyde Park. Current Head of Lettings Matt Staton will see his remit extended to encompass the new office in Knightsbridge.
-

And still in the capital South London agency Kalmars has named Francesca Smith as an Office Co-ordinator for the residential team.

Francesca has spent the last three years working at Urban & Provincial London as an executive assistant where she built on her extensive client experience.

And property consultancy Cluttons has appointed Scott Joseph to head up its Hyde Park residential sales and lettings office.

Scott joins from Savills where he was a senior sales negotiator in the St John’s Wood office for five years selling both new build and resale properties.  Prior to Savills, Scott worked at Aston Chase, Knight Frank and Foxtons. 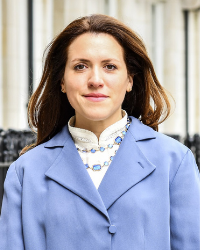 Sotheby’s International Realty has strengthened its London Residential Prime sales team with the appointment of Constance Cunningham as a Senior Associate.

Born in New York, Constance has been based in London for the last 10 years. During this time she has handled the sale of prime period property as well as specialising in new residential developments.

That's it for this week's PJT - we'll be back on another Monday soon with the latest moves, so until then...