Want to be featured in our next edition of Property Jobs Today?

Then please just email us on press@estateagenttoday.co.uk with your news.

We start in Yorkshire this week, where David Simms has been made head of the Guiseley office of Dacre, Son & Hartley.

“As a Guiseley resident who has spent many years working in the local property market, this is a superb opportunity to join a longstanding company with a strong reputation. The office sits in a prominent position, right in the heart of the town centre, and has an established team in place selling homes across a wide geographical area” he says.

Still in Yorkshire, Leeds-based Manning Stainton has appointed long-serving employee, Clare Frieze, to head of sales. Clare started her career at Manning Stainton in 1997 aged 19, working as an administrator; after several years in various roles she became training and development manager in 2017.

“I’ve spent 23-years working at Manning Stainton, and will be building on what is already a brilliant working culture to ensure our highly skilled and motivated team continue to deliver the high standards and service our customers expect” says Clare.

Now to Norfolk and the appointment of five new directors by Sowerbys. 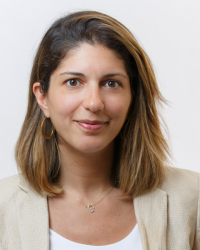 Despite lockdown restrictions, Battersea Power Station Development Company has achieved over £150m of sales in the past 12 months.

Guy Leaning and Adrian Tendell join the firm, which currently covers south west London to Chichester in West Sussex, over to Kent and around to Berkshire and Buckinghamshire including Surrey. 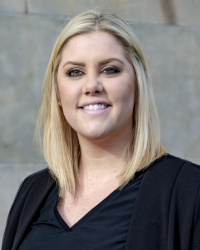 To Scotland next, where Edinburgh-based Watermans Legal has appointed Tzana Webster to the newly-created role of Head of Property Sales.

Tzana joins the team with 15 years of experience in the Edinburgh property market having relocated to Scotland from Texas.

Industry suppliers have been recruiting too.

Prior to joining Sprift, Lucky founded Learning Connexions, a technical training skills business, which she grew to an annual turnover of circa £1m. 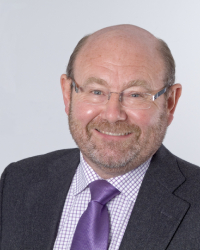 George has over 40 years’ experience in banking and asset finance, and the firm says he’s considered one of the top asset finance industry influencers.