Hello and welcome to the new working week. Here’s the latest information on key hires across our industry: if you have similar news to share, just email press@estateagenttoday.co.uk and we’ll do the rest.

So let’s start with Zoopla where the portal has beefed up its Product and Technology team.

Jo Wickremasinghe joins Zoopla as product director after previous digital roles at News UK, Which?, Microsoft and the BBC. At Zoopla Jo will lead a team responsible for all consumer products including the Zoopla portal, Prime Location, Smart New Homes and the mobile apps.

Simon Woodward is another new product director and - like Jo - his most immediate work was at Babylon Health, although he previously had senior roles at King, BMC Software and Hewlett Packard.

Another product director is Dan Martins who joins from the fintech world - at Zoopla he will lead a 60 strong team and have responsibility for customer growth, charged with re-imagining products which help customers grow their business.

Zoopla’s new director of product design is Tony Collins, joining after 10 years at Auto Trader UK; meanwhile joining from Starling Bank, where she held the role as product director, Sarah Guha is taking up a role at Zoopla as consumer product lead.

In July Zoopla announced a hiring spree with 50 new roles available. This is the company’s second recruitment drive in the last year, building on December’s announcement that it was set to create a raft of new roles in 2020 including dozens of specialist roles in its product and technology teams.

It’s appointed its first estate agency director - Kim Chiles - who has worked with the company since 2016, but has been an  agent for nearly three decades. 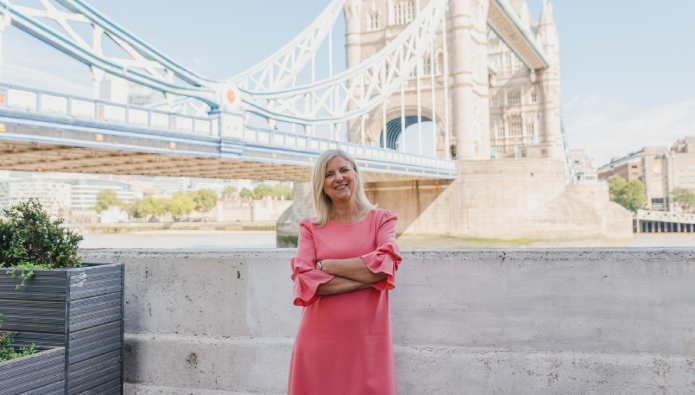 She’ll take on the new role overseeing branches, property centres and remote-working partners across London and says: “To work with partners and branches that know their area, know the people that live there and feel its vibe is a natural evolution for us and a great opportunity."

We go north next, where John Haigh, chairman of North Yorkshire’s land and estate agents Lister Haigh, is celebrating 30 years with the company by announcing five new recruits.

Surveyor Richard Duffus joins Lister Haigh from London; he has over 30 years’ experience working in property management and agency and will now be working on residential and commercial lettings.

Other appointments include William Pheasey who joins as an assistant rural surveyor; Samantha Paterson joins the residential property team and will be based at Harrogate.

There are two administrative appointments as well - Gill Harris at Knaresborough and Annie Thompson at Boroughbridge complete the new starters at Lister Haigh.

John Haigh says: “I am proud to have been a part of this team for 30 years and I look forward to moving Lister Haigh forward with these individuals and the rest of our team of highly experienced professionals.” 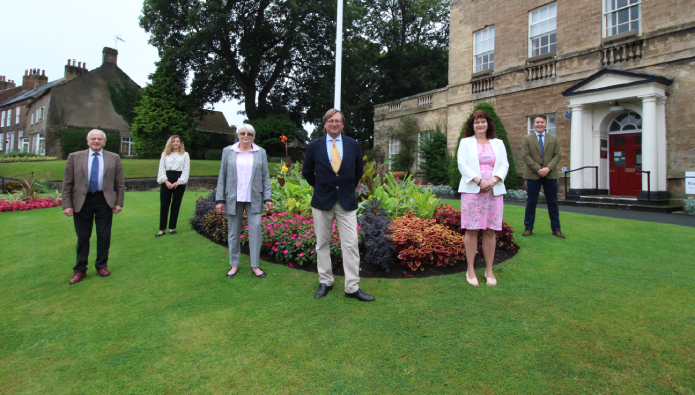 Setting up in a serviced office is the way forward for Gavin Human, who has become regional partner working for the ExquisiteHome agency in the Cambridge and Cambridgeshire area.

“I will not be opening a High Street office as there is simply no need. I have a serviced office at Milton Hall, Cambridge, which is easy for buyers and clients to get to, plenty of free parking in a superb, relaxed surroundings” says Gavin, who has worked in agency for 30 years and believes the current virus crisis will push forward the remote working concept within the industry.

“I want to share my knowledge and experience and prove that not all estate agents are the same. Too many estate agents today hide behind technology and emails. In my view there has to be a balance” he explains.

Meanwhile in Scotland, Edinburgh residential property investment and lettings specialist Cullen Property is finishing a busy lettings season on a high by adding two senior property managers to its team.

Both Daniel Warburton and Gary Ward bring a wealth of property industry and customer service experience to their new positions, the company says.

Into the world of PropTech now, and news from BreezeMove - this is a platform that aims to end the stress of the moving process by acting as a central hub for agents, conveyancers, buyers and sellers to exchange progress and information.

It’s signed Jason Bushby as a non-executive director - he was commercial director at Rightmove until last year. In this previous role he accumulated a significant understanding of giving consumer requirements and how agents can leverage that for a competitive advantage.

“Over the last 15 years I’ve wondered how technology can fix the problem of protracted property transactions, the related uncertainty and the waste. That technology now exists in BreezeMove and I am excited to be involved in assisting with the development of the product to really help vendors and in turn how that will benefit the industry” Jason explains.

So that’s it for this week. We’ll be back soon so please get in touch with your jobs and appointments news. Until then…