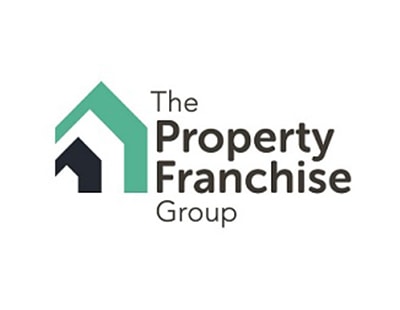 Walker - who hinted of a new role in a tweet at the end of last week - has worked in sales, lettings and financial services for over 30 years. Most recently this was at Northwood, where he was led a network of over 80 branches; he left the company shortly after it was acquired by franchise giant Belvoir. 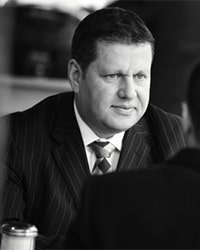 His new role at TPFG charges him with overseeing what the company calls “exciting growth initiative” over the next three years within Martin & Co, working with its franchisees “to help them maximise opportunity and profits.”

Walker will also be responsible for ensuing best practice and compliance across the TPFG brands - which includes the hybrid EweMove - in line with the Regulation of Property Agents recommendations.

In a statement this morning Walker says: ”I am extremely excited to be working with the Property Franchise Group team and have been immensely impressed with their strategies for the future. They have a focus on growth and customer service underpinned by embracing future regulatory changes, which I believe is essential for success in this industry. I very much look forward to leading on this important aspect of the strategy going forward.”

And the new TPFG chief executive Gareth Samples adds: “To have hired someone of Eric's extensive experience and ability is a real coup for the group and his appointment is a step forward in our plan to strengthen the operational support for our franchisees, supporting their growth.”

TPFG says it intends to appoint a managing director of Martin & Co (Midlands and North) in due course.

Trio of agency branches snapped up by financial entrepreneur ...

Three of Martin & Co’s most prominent branches in the north...

Welcome for government U-turn over duty surcharge on granny annexes ...

There has been a broad welcome for what would appear to...

The former secretary of state at the Department of Communities and...