A new estate agency listing historic houses is to have “a select group of creatives and... 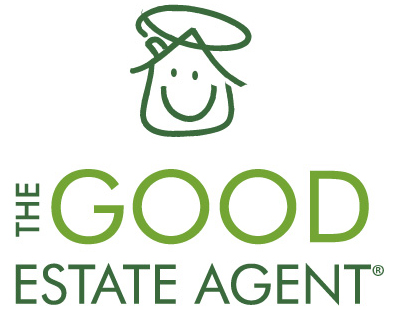 A family-run agency which last year asked people to “make an offer” to buy a franchise is now claiming it will sell one vendor’s home for £1 - plus a few extras.

The Good Estate Agent is starting up in Scotland and its launch statement claims it has “fast become a force to be reckoned with throughout the rest of the UK.”

EAT asked the agency for details of its market share and was told: "We don't consider ourselves an online agent and don't concern ourselves with measuring market share."

Last November it advertised that franchises - which it said had previously sold for £10,000 - were available in return for an offer made to the founder of the firm, Rob Bryer.

A count by EAT over the weekend suggested there are now over 85 franchisees.

Now, to mark the company’s expansion north of the border, it is offering to sell one vendor’s home - it suggests this could be worth up to £1m - for just £1.

But there are catches. Firstly the vendor needs to make a donation to charity, and secondly they have to pay for a home report and for professional photography for the sales details.

Bryer says: "We realised a long time ago that by combining the very best of traditional estate agency and the power of the internet we could create something truly special, not just for ourselves but for others too. Our agents and franchisees are local experts, living and working within the area they represent, allowing them to offer a truly personalised service and really go that extra mile for their clients.”

He adds that his franchise agents are not “hiding behind a phone or computer” but are “out there talking to people, finding out what they love about living in the area and proactively matching buyers and tenants to their ideal homes, rather than just waiting for the sales to come in.”

In return for the franchise the agency provides training, access to an online property and applicant management system, a website and marketing support.

Mess with this hybrid agency and you're for the chop - literally ...

Some agents put success down to training; others say it’s done...