It’s a tough time for agents and our stories show a disturbingly high number of  branches closing - but there are good jobs news stories too.

If you have people moving in to your business, please let us know by dropping an email to press@estateagenttoday.co.uk, and we’ll give your good news to the rest of the industry. 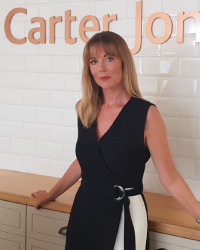 Let’s start with a new head of residential in York for Carter Jonas - it’s Rachel Macpherson.

Rachel joined the agency back in 2004, where she built one of the firm’s most successful prime central London residential teams in Marylebone & Regents Park.

She moved back to her hometown of York two years ago and now says: “I was lucky enough to be raised in Yorkshire and it was natural to return to my friends and family after success in London. As restrictions for Covid-19 are lifting, the residential market has become extremely buoyant and it is an exciting time to take on this role.”

Now to the Warwickshire and Worcestershire area where historic agency Sheldon Bosley Knight has emerged from lockdown with key new appointments.

James Morton, the former regional director for online operator Yopa, becomes head of marketing while David Fisher is made branch manager at Stratford.

Now to Wisbech where agency husband and wife duo David and Cathy Cummings have joined the Hockeys Estate Agency team, bringing a combined 40 years of experience.

Cathy, who has worked in property sales for 17 years and is a trained photographer, says: “Our aim is to bring our expertise and modern technology to be able to offer a complete virtual service as well as physical. The world has changed and the established corporate groups are not adapting to the demands of the market.”

And according to David: “Our addition to the team will fill in the gaps of the wider market; not only is there a gap in the market for the location, just 35 miles from Cambridge and on the border of three counties: Cambridgeshire, Norfolk and Lincolnshire, there is also a need for a professional, virtual agent. Our complete service will mean it is not necessary to visit a branch and our approach is to provide a first-class, personal service from the beginning to end of a purchase and sale.”

In Scotland the Edinburgh estate agency Coulters has scored with the appointment of Wilson Browne as legal director to strengthen its conveyancing arm.

Wilson’s been a professional rugby player, a serviceman, and a private security manager in the past - so no messing with him.

“Coulters has a strong team and well-established reputation in the market. This is one of the fastest-growing solicitor estate agents firms in Scotland and I’m looking forward to playing a leading role in growing the business” he says. 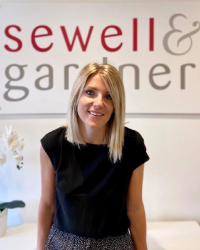 Emily, who joined Sewell & Gardner in 2006, has previously held a number of senior roles across the business. Most recently, she has headed up the company’s new homes division where she is credited with overseeing its impressive growth into one of region’s best-known brands.

She assumes responsibility from the company’s founder, Alex Sewell, who remains as a director in the business.

The four were all working together at an agency called The Property Centre more than a decade ago.

Since then Kevin has had seven years in the automotive industry but is now back in the property world and says: “It will be a pleasure reforming the old quartet with Matt, Neil and Nick and I’m looking forward to getting stuck in as the company continues to grow.” 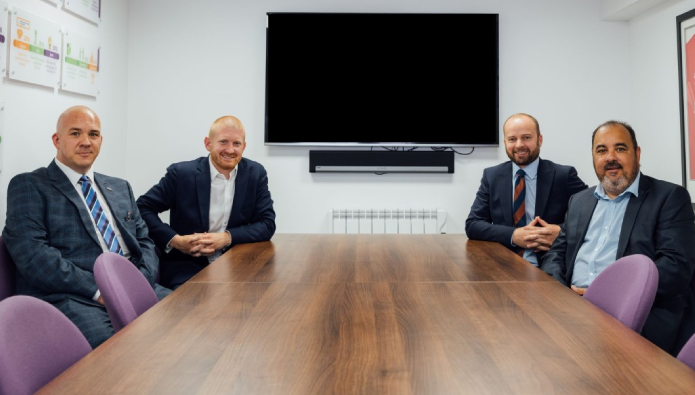 Nicol & Co already has branches in Droitwich Spa and Worcester, and its third office in Malvern is planned to be opening towards the end of this year.

Finally good news for Principle Estate Management which has appointed an experienced property expert to support its recent growth into the south-east of England.

Tony Rozario’s new role as property inspector was created after the number of developments the Birmingham-based company manages across the country reached more than 200 – with many of these in and around London.

Tony has 13 years experience working on everything from inspections to inventories, creating full reports and handling a broad range of financial accounting. He says: “I believe that undertaking inspections is an important part of the overall property management function, and I look forward to helping Principle’s quality expansion.”

That’s it for now - we’ll be back soon with more positive agency jobs news. So until then…