Hello and welcome to the latest PJT, your opportunity to catch up on who’s moving where in the agency and supplier world.

Want to feature your own move here? Then please email us on press@estateagenttoday.co.uk (send an image too) and we’ll do the rest.

We start this week with BTF which has named Christopher Linton as the frontman for new property search service BTF Finders which matches buyers with sellers across Kent and Sussex. 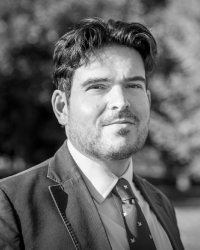 Christopher has nearly 30 years’ experience buying, negotiating and selling all types of property in the two counties.

He says: “This is a fantastic opportunity in a property market which is short of supply and where buyers seek to make a significant investment into their property purchase.”

Across the border next for the appointment of Gary Cameron as Head of Scotland for BNP Paribas Real Estate and its residential and rural arm Strutt & Parker and forestry arm John Clegg & Co.

Gary joined BNP Paribas Real Estate in 2013 and has more than 20 years of experience in the Scottish market. He was for three years head of the Glasgow office and is a senior director.

Now some news on a change of post for ex-Purplebricks territory owner James Favas (pictured right), who has opened Bentley Hurst in Manchester - he describes it as “a new breed of estate agent born from decades of heritage”. 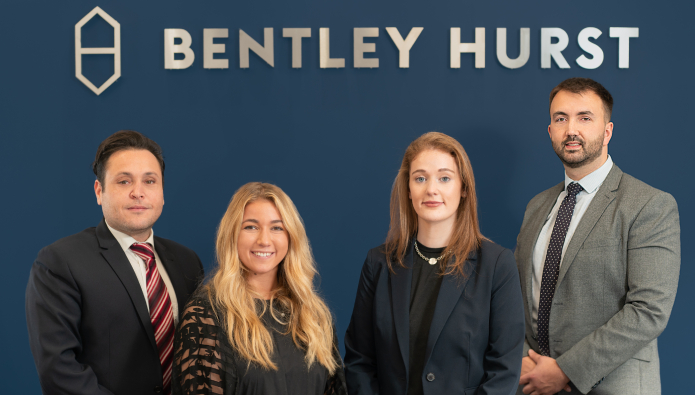 It will major in new developments and emphasises its use of new technology for clients. 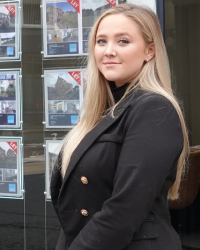 Linley & Simpson is a regional agency never far from the headlines, particularly for its charitable and acquisition activities.

Now the Yorkshire firm has boosted its Land and New Homes department with a new appointment - Lucy Collinge, joining a team of seven as marketing and administrative executive.

The team has a portfolio of over 500, with more than three times that number in the pipeline, and Lucy joins it from Carter Jonas in Harrogate.

To London next where one of the capital’s largest independent groups, Kinleigh Folkard & Hayward, has named Sophie Danes as head of lettings management. 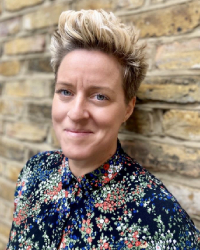 Prior to joining KFH, Sophie spearheaded operations for Build To Rent operator Get Living at East Village at the former Olympic park in Stratford; and at Knight Frank she was a partner and head of property management. She’s also had residential management experience at John D Wood.

KFH currently has a portfolio over 14,000 tenancies and Sophie will oversee a large portfolio of managed properties across the capital.

There’s a Build To Rent link to our next jobs news too. 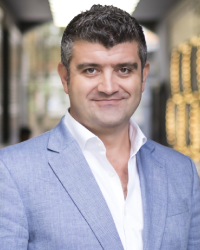 Mario will be tasked with strengthening the firm’s custom-build BTR homes portfolio.

Finally this week, and still with Build To Rent, another developer in the sector - Watkin Jones - has a new chief executive from January, Jeremy Fletcher.

He joins from Quintain Living (formerly Tipi), the operational platform spearheading the £3 billion regeneration of Wembley Park in London.

That’s it for now. Watch out for another PJT on a Monday in the near future. So until then…