Lockdown to continue until at least early March

The Prime Minister this afternoon stated that lockdown will remain in effect until early March...

The latest agency recruits for online firm easyProperty are batting for the company in more ways than one - they are both professional cricketers.

Oldham-born Procter (below) plans to combine playing with selling and says: “I can’t wait to get started. I have always been interested in property, buying and selling, and doing places up. 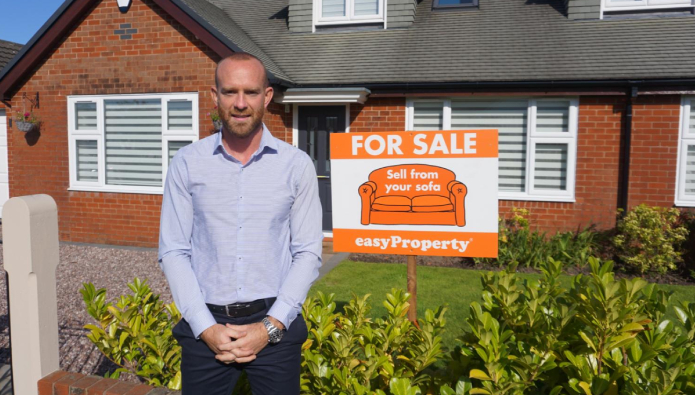 “I’m good with people – you have to be when you’re with your teammates for such long periods every year – and I have also captained a few teams in my time. So that’s all going to help when I am dealing with potential customers.”

He will operate in Chorley after first getting involved with the firm via a webinar with easyProperty chief executive David Brierley and organised through the Professional Cricketers’ Association.

“I spoke with Liam Watts, who plays Rugby League for Castleford Tigers, who joined easyProperty several months ago. He gave me really positive feedback and told me he is running the business alongside his career” adds Procter, who began his cricketing career with Lancashire in 2010 and helped them win the County Championship title the following year when he topped the batting averages for the side. He moved to Northants in 2017.

Meanwhile Meschede (below) is to work for easyProperty in Cardiff where he lives.

The highlights of his career include his initial first-class wicket, dismissing Indian legend Sachin Tendulkar, as well as claiming the scalp of Kevin Pietersen when the former England captain made his comeback with Surrey against Glamorgan in Cardiff.

“I had Pietersen caught behind at Sofia Gardens” he says. “All the cameramen and film crews were there for Kevin’s return to the game, but afterwards they only wanted to interview me! It was amazing.” 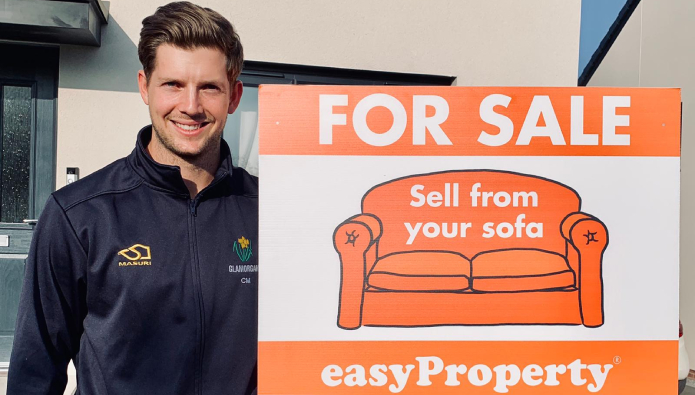 Lynsey Williams, co-lead personal development manager at the Professional Cricketers’ Association, says: “We are always planting seeds for players to develop other avenues for themselves. Property has always piqued the interest of PCA members and easyProperty were one of a number of companies to give presentations. David Brierley’s webinar was excellent and now Luke and Craig have signed up.”

And according to easyProperty CEO Brierley: “The interest in our model has escalated over the last few months and each month sees a greater number join our ranks as the realisation that the traditional model needs to change. The pandemic has seen a huge shift in consumer behaviour and our online presence is the new and only way forward.”