Hello and welcome to a new week, and a new edition of PJT.

If you’re on the move or your firm has new recruits, why not less us know? Please drop an email to press@estateagenttoday.co.uk.

Let’s start this week with the estate agency Nicol & Co, which has created four jobs taking the total company headcount to 33 across its Worcester and Droitwich offices.

The company is also planning to open another branch in Malvern later this year.

Evie Bennett (far right), appointed as a sales progressor, was previously a legal secretary at Shakespeare Martineau in Solihull.

Jack Whittington (far left) is the new digital marketing assistant - he was previously a content manager at the Media Drum press agency in Birmingham. 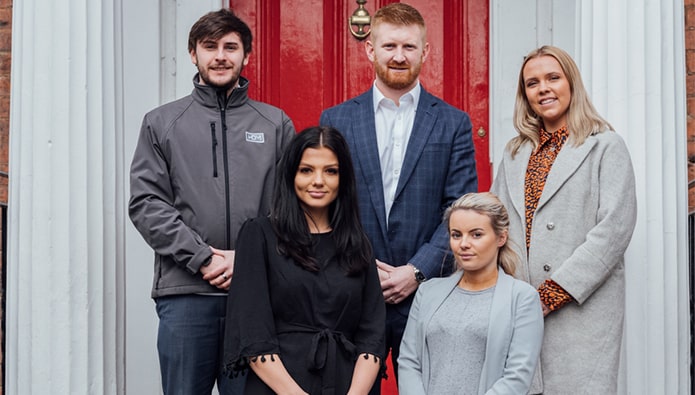 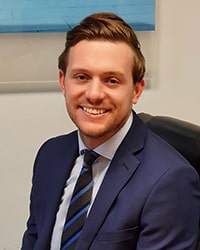 Now on to the Build To Rent sector; LSL Property Services has appointed Joel Sanders as National Portfolio Investment Manager at its Prsim division.

With 10 years’ experience in property investment in the City of London, Joel is charged with expanding Prsim’s service offer to portfolio landlords.

Still with BTR, the specialist builder Sigma Capital Group has expanded its Edinburgh team with a batch of new starters across its development, finance and administration teams.

The new starters join in line with the company’s growth in Build To Rent, including Scotland following the £43m Sigma Scottish PRS fund launch last year.

Kenny Brewster (pictured right) has joined Sigma from Knight Frank as associate property director, assisting with the development and delivery of BTR sites for the Sigma PRS Scottish Fund.

In the finance department, Pippa Coulson (centre right) has joined as group financial controller. Katherine Buckle (centre left) has joined as accounts assistant, working on a wide range of accountancy duties, while executive assistant Maria Law (far left) has been appointed to assist with the day-to-day operations of the office.

Meanwhile in Manchester, Mihai Motoc has joined the finance team as management accountant after making the move from Urban Bubble. 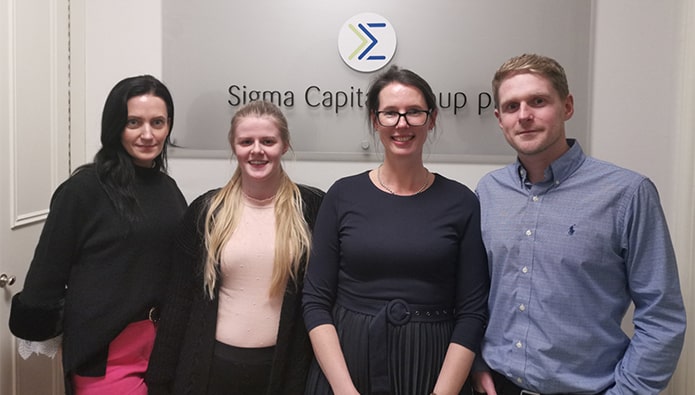 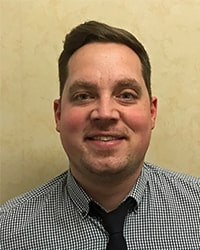 Shaun Bishop has joined after six years working in the public sector as a housing officer with Poole Housing Partnership. 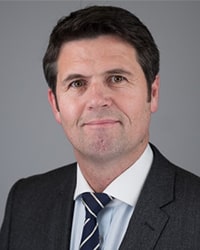 Now to the Modern Method of Auction specialist iamsold. Its parent firm, improperty, has appointed a chief revenue officer to further growth plans.

Lee Maher joins from SSE, where he was head of partnerships. 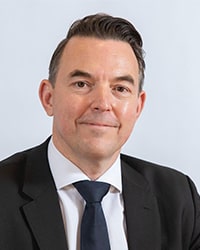 In the specialist buy to let mortgage world few names are as well known as that of Paragon’s John Heron, who is retiring as the firm’s managing director of mortgages.

He’s being succeeded by Richard Rowntree, who joins from the position of managing director of UK mortgages at the Bank of Ireland; he’ll now be responsible for Paragon’s lending activities across buy to let, second charge and residential mortgages. 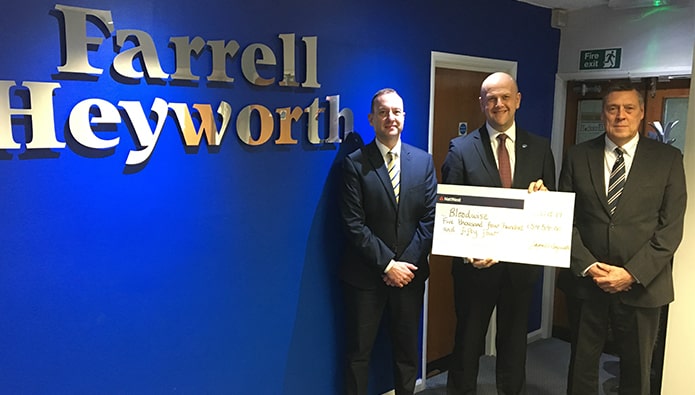 Jeremy Collins, Farrell Heyworth director, says: “John loved and was proud to work in the property sector and was a massive part of creating Farrell Heyworth, having started as a branch manager in December 1995 and becoming a director in 2002.  John was known throughout the industry as a hardworking, honest, kind leader and friend, in John’s words we will ‘crack on’ as he would have wanted.”

That’s all for this week, but of course we’re back next Monday. Until then...