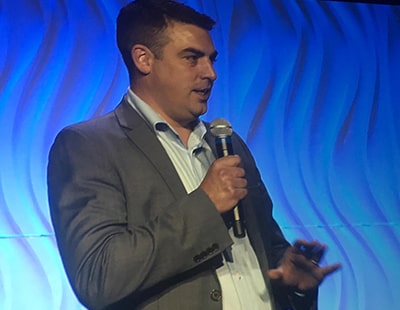 The shortage of stock in the current market is making it...