Hello and welcome to another PJT, your regular Monday update on who’s moving where within our industry.

Please keep us informed of changes where you’re working - just email us on press@estateagenttoday.co.uk and we’ll tell our readers.

Let’s start this week in the westcountny where one of the region’s best known agents, William Morrison, has joined Strutt & Parker. He’s going to head up the south and south west estates and farm agency department, based in Exeter.

William has over 26 years experience in the industry, many of them at Knight Frank’s Exeter office where he was a familiar and respected face in both the residential and farm sectors.

Still in the south west, there’s a new face at the House Fox estate agency in Weston -super-Mare.

It’s Mark Bell, who has become the regional partner for the Weston and Turnham-On-Sea area. 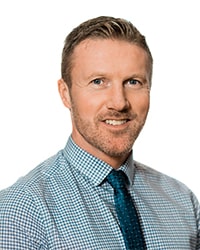 Meanwhile at the other end of Britain, DM Hall - one of Scotland’s leading independent firms of chartered surveyors - has appointed two new partners and a director.

Steven Buist, who has been promoted to partner from director, joined DM Hall in 1999 and currently runs the firm’s Kirkcaldy office. He specialises in the residential sector. 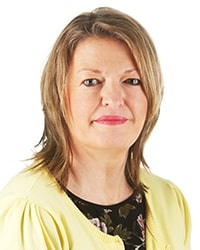 Amanda Cameron, a DM Hall director and head of property services since 2011, is based in the firm’s Dunfermline office.

She joined DM Hall in 2002 having gained extensive experience in the sales and corporate sectors. 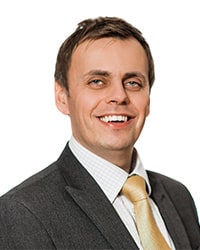 And Jonathan Hunter, who holds a master’s degree in Real Estate Management from the University of the West of England, has experienced a rapid rise in the firm which he joined as a surveyor based in the Livingston office in 2014, becoming a senior surveyor in Musselburgh in 2016.

He was appointed associate in September 2018 but has now become a director. 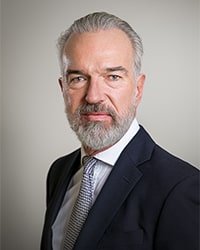 Hugo spent the past 18 years at John D. Wood where he was in charge of the Wandsworth and then Belgravia offices, bringing both to their best years.

He says: “The combination of working with property experts who I have deep respect for, a culture built on honesty and experience, and up-to-the-minute local market research that is at a level I’ve not seen before, drew me to this next step in my career”.

Formerly an insurance broker of 20 years in the City, Hugo made a career move after seeing the opportunity in the industry and being what he describes as a self-made developer, sales and lettings agent.

There’s news this week, too, from the personnel and recruitment specialist Rayner Group which has appointed Simon King as group operations director of its property, construction and finance division.

Simon was previously managing director of Move with Us before joining eProp, the group behind brands such as The Guild, Fine & Country and easyProperty.

Managing director Josh Rayner says: “Strengthening our senior team is a fundamental part of our wider strategy to extend the Rayner Group’s family from Property, Finance and Construction to include Automotive, Technology and Rec2Rec.”

That’s it for this week - keep in touch with your recruitment news and you could be in the next Property Jobs Today on January 21! Until then…

Property Jobs Today: a bumper bundle of movers and shakers ...

Hello and welcome to the start of a new week -...

Welcome to the first February PJT. As the year progresses the...