We may be well into August but there’s little sign of a holiday for our industry, with a string of big moves to report here on the regular Monday PJT slot.

If you have recruitment or promotion moves to report, drop us an email please to press@estateagenttoday.co.uk and we’ll let the industry know.

Starting with a company rarely out of the news, Countrywide has announced changes at the top table. 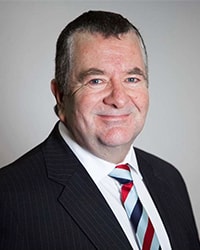 Paul Creffield (right), 40 years in the industry and most recently chief operating officer at Countrywide, has moved on to the board and up to become Group Managing Director. Meanwhile in another internal promotion, Paul Chapman has become Chief Operating Officer.

In a statement to shareholders executive chairman Peter Long says: “Although it is still very early in the turnaround, we are encouraged by the operational improvements we are making and the tangible results being achieved.

"We now have industry expertise and experience across the Group and I am delighted that we have further strengthened the Board and Executive Management team through internal promotion.”

In York there’s a new face in charge of the famous Blenkin & Co agency - although he’s well known in the city. Edward Harshorne, who’s worked 10 years with the firm, has bought out founder owners Tim and Claire Blenkin.

“Blenkin & Co has established a niche selling town houses - including York’s highest value house - country houses, farms and estates, and this will continue. However, as the business evolves so must we. My plan is to open up new ways of interacting with clients and make further inroads into normalising communication outside traditional office hours. Technology lies at the heart of this” explains Edward.

Now let’s dive down to Surrey and - well, not quite a promotion, more a remarkable achievement.

Geoffrey Hunt, branch partner at Connells-owned agency Barnard Marcus in East Sheen, has just marked 50 years with the business. A surprise party for Geoff recently took place at the branch for staff and customers, past and present.

Geoff started his career in 1968 as a junior negotiator in the Barnes branch, moving up to branch manager and then joining the East Sheen office in 1986 where he has been serving buyers and sellers ever since. 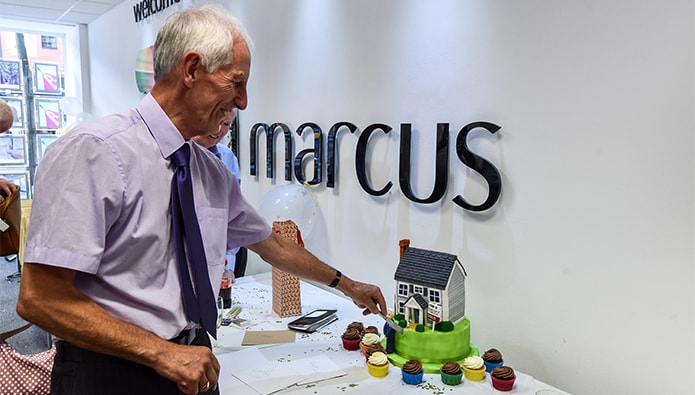 “Barnard Marcus has been and still is a phenomenal place to work, and I am honoured to have enjoyed a career spanning five decades with them,” says Geoff.

“I am proud to have helped many repeat customers and families move many times within East Sheen and, by becoming part of the community, it has made this a hugely rewarding job.”

Congratulations from everyone at Estate Agent Today!

Caroline Palmer is to lead the expansion of the firm’s residential business into Asia where the company will trade under the Strutt & Parker brand; she has 15 years experience in the London market.

Meanwhile the agency’s London team has been bolstered by the recruitment of Josh Ayres as a director from Hamptons, and the internal promotion of existing Strutts’ staff Sarah Curtis and Richard Thomas to directors.

There have been new appointments, too, at the Tenancy Deposit Scheme.

François Josserand takes on the role of Chief Technology Officer while Louise Walton joins as Head of Customer Experience. François joins TDS from the Royal Institute of British Architects and brings 18 years’ experience of board-level strategic and operational change.

Louise Walton brings 35 years’ experience with her. She now takes up her full-time position looking after both the TDS Insured and TDS Custodial Operational Teams. 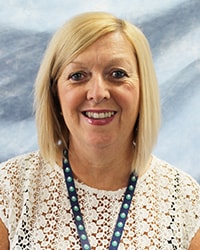 François says: “As more agents, landlords and tenants access our digital solutions, it’s crucial that we constantly improve on our delivery. TDS is at a key point in its development and we are strengthening our technology offering to the private rented sector.”

And Louise adds: “TDS is now very much a digital company but with a personal and accessible touch – an ethos which can only be realised through technological and customer service excellence.

"I’ll be working closely with François and his team to continue to improve the customer journey.”

Hello and welcome to PJT: even with little more than a...