As summer turns to autumn over the next few weeks, that won't stop the nation's agents and property professionals from raising money for a host of worthwhile causes.

Here's our latest roundup and if you'd like to be mentioned in the future, all you need to do is let us know what you've been up to on press@estateagenttoday.co.uk and we'll gladly publicise your efforts.

On with the fundraising...

Roundabout: Three Fine & Country agents are taking part in an event called Bangers and Cash, which will see them drive a Reliant Robin - the three-wheeled car made famous in Only Fools and Horses - all the way from Sheffield to Monte Carlo.

They will be raising funds for Roundabout, a youth homeless charity based in Sheffield. To raise money, the team is selling logo space on the car. 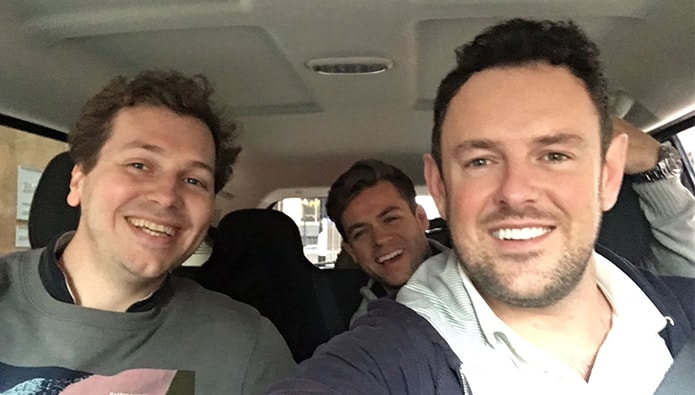 "My only regret of this experience is letting Joe and Charles decide on the vehicle. Thankfully, I already have a motorcycle helmet which I plan on wearing at all times in the car," says David Lindley.

"Nevertheless, it is a fantastic cause and a brilliant way to raise money and awareness for youth homelessness."

You can find out more about how to sponsor the Unreliants here.

The agency is also running an indefinite campaign whereby it donates £100 to a village school of the vendor's choosing every time a sale completes - or £50 to a school of a landlord's choosing after every successful let.

To cap it all off, Martin Kemps are also donating hi-visibility vests to local schools Weston Turville Combined School and Haddenham Primary School in September.