Hello and welcome to this week’s Property Jobs Today, our weekly feature on who’s moving where throughout our industry. And it’s a bumper edition as you can see.

Please let us know of your company’s moves in, out or up, and we’ll use it in future weeks. Just email us on press@estateagenttoday.co.uk. 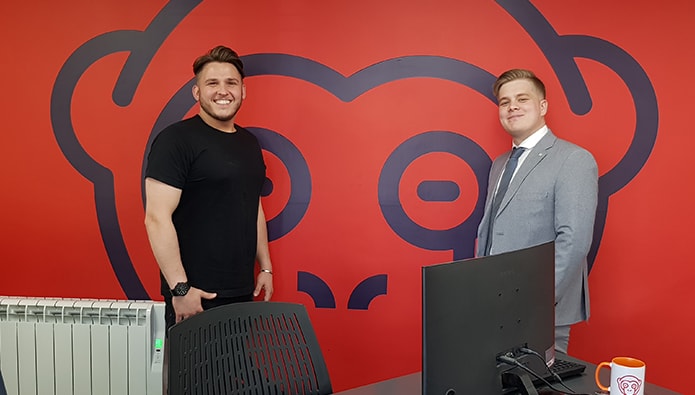 He’s come over from Frank Innes estate agency in Derby to build MOVO’s property portfolio with landlords and to broaden the target market. “Monkey Vs Owl which has a very refreshing and innovative approach to student residential lettings. We’re also creating a community both for students and landlords with some great events and exclusive offers for our customers from venues and business across the city” he says.

Still in the north of England, Dacre Son & Hartley’s senior surveyor James Wattrus has been promoted to director, after joining the board.

The department now employs a team of five surveyors and two consultants, operating across Dacre, Son & Hartley's 21-strong office network and adjoining areas covering both North and West Yorkshire, from Bradford to Skipton, to North Leeds and Harrogate, as well as up to Darlington and Teesside through to York and the Yorkshire Coast.

“The most exciting thing is that there is still so much more to do; we see survey reports becoming more important with changes in the mortgage market, as a result of which we will be looking to further improve our choice of reports as we continue building on our service standards” he explains.

Belvoir is a franchise operation that’s frequently in the news - and now it’s welcomed three staff, including a former franchisee, to its central office base in Grantham, Lincolnshire.

“I am very pleased to confirm that we have appointed Joe Ellis (pictured centre) as Head of Franchise Support and Rowan Williams (left) as an additional Business Develop Mentor,” says Belvoir CEO Dorian Gonsalves.

“Joe was a former Branch Manager at Foxton's, and has a great deal of experience and skills that will really add to the current team. Rowan was a former manager at Martin & Co, with a great deal of experience in estate agency, which will be a great asset to the growing number of Belvoir franchisees across the network who now offer residential sales as part of their customer service package. 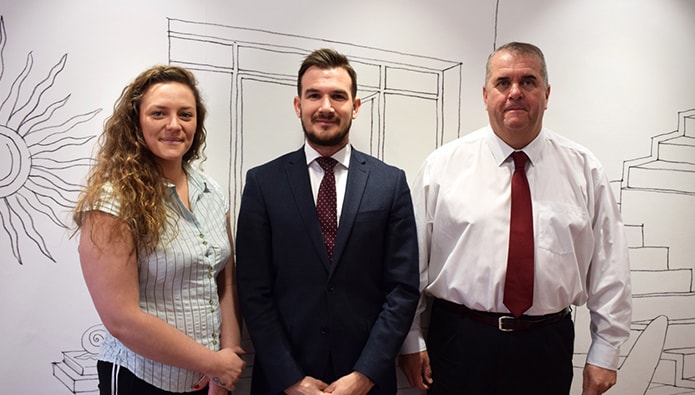 “Last but not least, it is a pleasure to announce that former franchisee Gary Legge (above right), who owned three Belvoir offices for several years, has now joined the Central Office audit team.

Now let’s dive to the south west where Spicerhaart Part Exchange and Assisted Move (PX-AM) is expanding with a new business development manager.

Following its rebrand and relaunch in 2017 PX-AM has grown considerably and, through Spicerhaart Estate Agency’s recent acquisitions, is now expanding into areas it wasn’t previously able to cover. So heading up the south west team is Lewis Watts, who worked in estate agency for six years - most recenltly at Your Move.

“New build is definitely where it’s at. The government is pushing for new housing at the moment and there are plenty of opportunities in the south west to introduce part exchange and assisted move to new developers” he says.

Andrew Shek - formerly a senior lettings negotiator in the firm’s New Providence Wharf office - has been promoted to lettings manager of the Royal Wharf office. 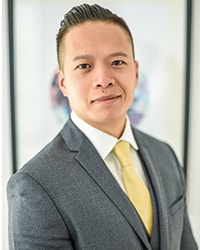 “Andrew’s level-headed approach, likeability, previous managerial experience, humble attitude and resolute determination to succeed means we have no doubt that he’ll knit together what is already an exceptionally performing team and really take our Royal Wharf office to the next level” explains the company lettings director Chris Boswell.

There have been plenty of moves involving suppliers too, so let’s talk about Adele Turton who has joined Sirius Property Finance to run a new Manchester office and grow the business in the North of England.

Adele, who is regarded as one of the most knowledgeable and well-connected consultants in the industry, was previously owner and managing director of Plan A Commercial and joins Sirius following a brief spell at Manchester Money. She is tasked with growing the bespoke brokerage and establishing Sirius as the go-to brand in the region for development finance, investment finance and short-term finance. 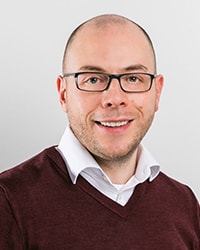 Landmark Information Group, the  property, land and environmental consultancy, has appointed Kris Clark as its Head of Artificial Intelligence where he will be responsible for the ongoing development and execution of its AI strategy across the organisation.

With over 15 years’ experience in the collation and digitisation of land and property data, as well as in the design, development and product management of legal conveyancing reports, Kris was previously Head of Product conveyancing search firm SearchFlow.

Richard has been involved in a number of significant property deals with a resi element, including representing Crest Nicholson on the mixed-use regeneration of Bristol Harbourside.

Finally this week Touchstone, a property management firm operating across the UK’s Build To Rent sector, has promoted James Perrett and Ben Beadle to the executive team - they will lead company activities across its entire business.

The business has also promoted Dane Matthews to director, where he will oversee the continued growth of contracts for clients, and Rachel Simms to associate director, responsible for Touchstone’s regional portfolios.

That’s it for this busy week. Until next time...