Hello and welcome to the latest Property Jobs Today - the last one in November.

Career moves tend to slow this time of year but we’d be delighted to carry reports of your new jobs and activities: just email press@estateagenttoday.co.uk. Thanks! 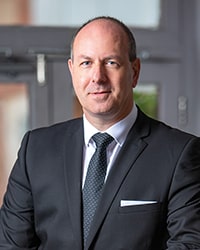 With over 30 years’ experience in the residential property sector, this move marks Miller’s return to KFH, having previously managed the sales team at the St John’s Wood branch in his first tenure.

Miller will be based in KFH’s Land and New Homes office in Borough High Street.

Another London agency - Orchards of London - is undertaking a remodelling of its entire business, with four branches closing and one hub opening, although this is very much a modernisation project and not a retrenchment for the firm.

Let’s switch now to Salisbury agency Whites which welcomes two new additions to its office in the city. 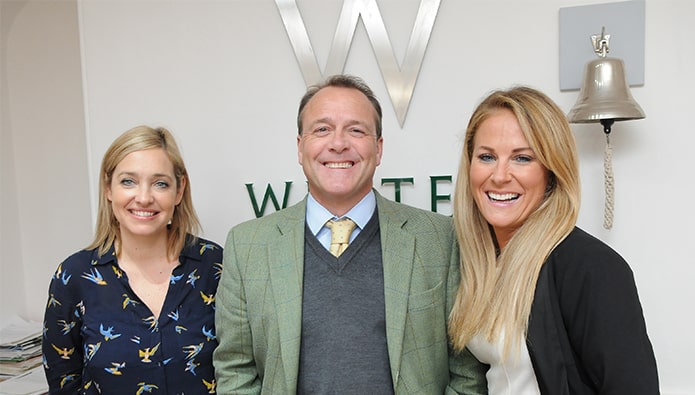 Sarah Golob joins the lettings team as a property manager from Jolly Property Services with over five years experience in the lettings industry; and Claire Gallagher has been appointed as accounts assistant.

Little is known about PIN so far, except that it is a concierge service launching in January and paying referral fees to agents: it says “we are a collective of experienced pioneers transforming the way people live and work. ​PIN seek to solve the friction points throughout the entire cycle of living and working.”

EAT asked what Graham and Adam would be working on and we were told by PIN: “Adam and Graham have joined to accelerate the various routes to market we have identified in the property market, from high street, to Build To Rent, to commercial, to conveyancers. Graham and Adam have amazing experience in scaling tech driven products, but also in integrating innovation into existing property infrastructure.” 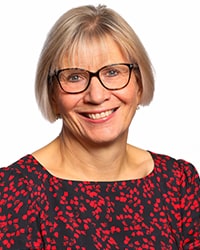 Finally this week, another non-resi recruit for Carter Jonas.

Education specialist Carolyn Puddicombe joins, working from the firm’s London HQ and from its Oxford office.

She joins a property consultancy service offered by the agency to the education sector.

That’s it for this week. Until next time...