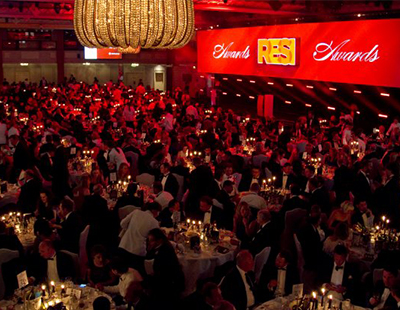 Strutt & Parker won the UK Sales Agency of the Year award at the annual RESI Awards event, organised by Property Week magazine and now in its fifth year.

A string of other high-end agencies won gongs at the event, which was held at Grosvenor House in London.

Chestertons won the Letting Agency of the Year gong while Savills took Property Manager of the Year - and the head of Savills’ London residential team, Dominic Grace, was named Personality of the Year.

Residential Consultancy Practice of the Year was taken by CBRE and the first-ever RESI Retirement Living Operator of the Year award went to Audley Retirement.

The awards are an extension of the annual RESI Conference held during the early autumn at Celtic Manor in south Wales.

Another agency cuts London staffing because of sales slump ...

Knight Frank is the latest agency to cut staff on the...

Property Jobs Today - who’s moving where in our industry ...

Hello and welcome to a new week - and even as...