Hello and welcome to a new week - and even as Christmas approaches there remains plenty to report about people moving throughout our industry.

If you have updates do please email press@estateagenttoday.co.uk, along with images, and we’ll let the industry know.

This week, we start in London where Savills business has welcomed a new head of sales to its Brook Green office in the west of the capital. 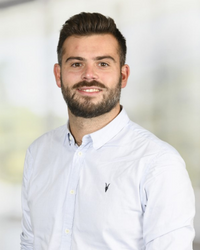 Dominic Barry started his career in property during his gap year, working as a negotiator at Foxtons, before moving on to take on a role as a senior negotiator at Winkworth in Dulwich, a position he held for four and a half years. More recently, Dominic was with Marsh and Parsons where he spent six years working across three of the company’s offices.

His new role at Savills will see him lead the tight-knit sales team in Brook Green where he will focus on properties at all levels of the market, ranging from first-time buyer flats through to large family homes.

And still with Savills, it’s farewell to Chris Coleman-Smith, who founded the agency’s auctions team back in the late 1990s. He leaves at the end of this year although he will act for some time as a consultant auctioneer making the occasional appearance on the rostrum. 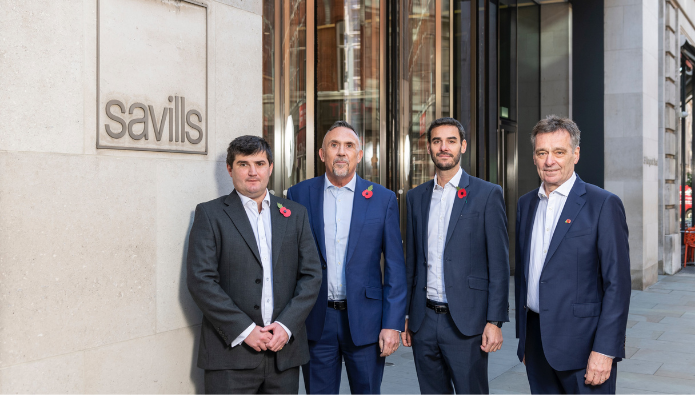 Taking over from January 1 is Robin Howeson, who’s currently a senior director and who led the migration of Savills Auctions into a new live stream online format at the start of the first national lockdown in March 2020. 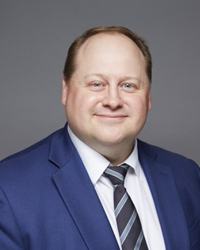 Staying in the capital, there’s news from Strutt and Parker - Robert Cox has become associate director and Orla O’Sullivan is now senior sales negotiator to its London New Homes team. 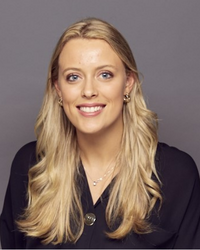 Robert joins the team having spent 13 years with Harrods Estates in Mayfair and Orla has made the move to the sales team from lettings in the Strutt & Parker Kensington office.

Let’s move east now where the dramatically-restructuring Spicerhaart company has named a new partner for Norwich. 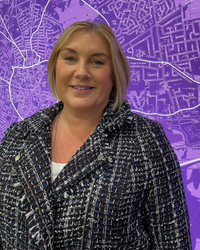 Victoria Reek, previously at William H Brown for 12 years, made her way up through that company’s auction department before joining Spicerhaart.

“During my time as auction partner I was responsible for 55 branches region-wide, and I am excited to bring this knowledge to a more concentrated area and really focus on growth and development in Norwich” explains Victoria - the Property Centre from which she will work has around 10 employees already and is looking to expand the team with more home-based partners. 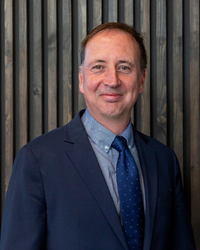 Now to Yorkshire where Rob Crolla has been named as head of planning at Preston Baker, where he will be charged with finding sites in the county appropriate for between five and 50 houses, and then managing the planning process for developers.

“Releasing money from unused or unwanted land can create much-needed housing and also give individuals and families money to pursue ventures, dreams and life goals” says Rob, whose past experience includes work at Asda, Savills, Indigo Planning and CODA Planning.

Build To Rent has established itself as a fledgling sector - and with young figures at its heart, if the appointments for Wise Living are anything to go by. 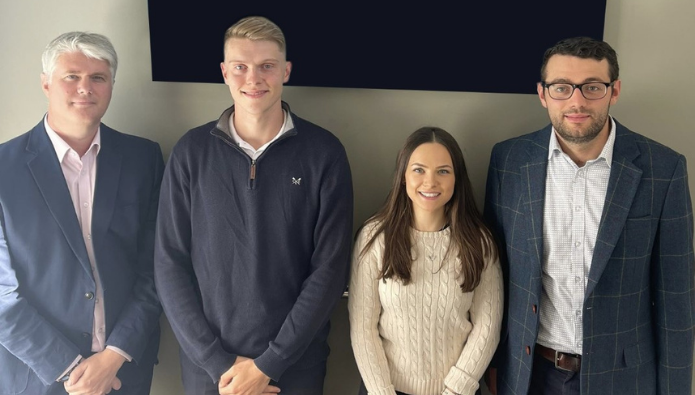 Their roles will see them expanding Wise Living’s partnership model into new regions, identifying development opportunities and working alongside developers to get those schemes to contract.

Mark Gratton, director of land and partnerships at the Build To Rent operator, says: “Partnerships are central to the Wise Living model and it’s great to see the team growing so significantly. Our partners have already seen that by reducing the number of open-market units and introducing BTR properties, the risk of shifting housing stock is lowered while at the same time adding a new stream of income from the BTR homes.

“Adam, Alasdair, Katie and Josh have a sound understanding of the market and believe in our core aim – setting a new standard for BTR homes in the UK. Their experience enables us to open up new markets and I can’t wait to see what they achieve.”

Finally this week, some PropTech news. 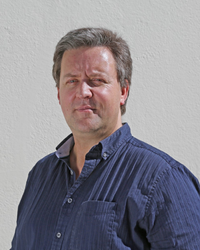 Craig will be responsible for acquiring, managing and exploiting data ethically and compliantly for the benefit of Sprift and its clients.

He says: “So much data is locked up in silos, this is especially the case in the property sector. We need to play our role in integrating the vast swathes of facts and figures and finding new answers to difficult property questions that will help the property industry, as well as related sectors.”

That’s it for this latest PJT. Please do keep us informed of who’s moving where and why via press@estateagenttoday.co.uk.

We’ll be back again well before Christmas, so until then…

A former agency apprentice has worked her way up to a...

A former England international is an early graduate of a new...

Young adults rather than the older generations are driving demand in...