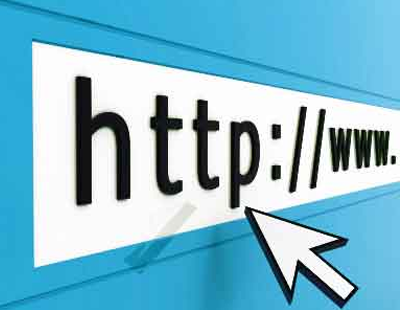 A new property portal for sales and rentals is to be launched in February or March  with the additional element of containing user reviews of estate and letting agents.

The man behind the portal, which is to be provisionally called Yellowfish Property, claims there will be between 2,000 and 3,000 sales and lettings offices signed up by the launch, which will be accompanied by television and social media advertising.

The founder of the portal - a media buyer - describes Yellowfish as "not being a competitor of Rightmove or Zoopla but another spoke in the wheel" of property portals available for the public to use.

He says agents will upload their inventories to Yellowfish, with a package costing £129.99 per branch per month; there would be no long-term tie-ins of the kind found in the established portals.

He anticipates that the portal will begin with a concentration of agents operating in major cities - especially London, Manchester and Cardiff - but there will be "a spread from across the country" as well.

The portal is in discussion with information providers such as Property Detective to see what additional consumer-focussed data can be added to agents' property details, and has developers "working hard as we speak" to create the site infrastructure, according to a spokesman.

He says work on a launch TV advertisement is beginning in November and the portal founders are currently considering possible public relations advisers.

The spokesman anticipates that most agents will currently be on Rightmove or Zoopla or both, but not OnTheMarket because of its 'only one other portal' rule.

The major USP of Yellowfish will be agency reviews by past or current customers - a challenging activity as the operators of current agency review sites have found.

The portal's spokesman says agents will have no involvement in the reviews, other than to authenticate that the identities of the review-posters confirm that they were or are genuine agency clients. There will also be checks conducted by the portal itself on posters' IP addresses.

PropTech Today: Is there any such thing as a portal war? ...

For a mixture of reasons, I now only write this column...