Lucy Luxton, Branch Manager at Fox and Sons, Tiverton (Devon) shares how mio has transformed their paper-based office and made sales chasing and client communication much easier.

We used to use ruled paper – with no structure or prompts

“Before using mio, all of our systems were paper-based which were time-consuming to maintain in a busy office setting.

“Since adopting mio 3 months ago, everything has changed for the better. With the timescales and milestones in particular, I feel a lot more confident in my sales chasing. I know exactly what is supposed to happen next, so I don’t risk asking the same question or just “asking for an update”.

It’s great that everyone has access to the same information, all in one place – including contact details. Especially as we can all add notes to a case – even the mortgage consultant.

It’s also been fairly easy to get up and running. The first week, I kept some paper records alongside mio (just in case!), but after that I switched completely to digital records on mio. It’s been great.”

“Where our homemovers are also making use of the mio app, we’ve noticed a big difference in our relationship with them, as it helps to manage their expectations and keep them well informed. They are more proactive, understand what’s supposed to be happening next, and even if I do drop them a courtesy call, they typically say “oh yes, I already knew that as I’ve seen it on the app”.

The reporting in mio is also very useful, as we can check that our homemovers have accepted the invite to join the app, and see how many times they’ve looked at it. This helps to give us peace of mind that they are seeing the updates as they are coming through.” 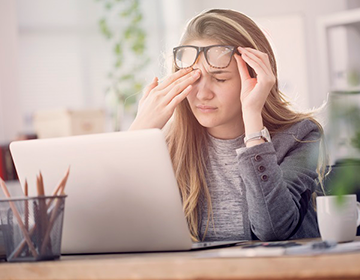 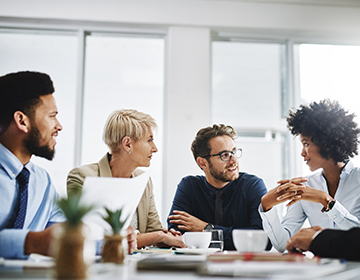