Summer is traditionally the time of the year when the property market slows down, with people going away on their holidays and the schools breaking up for six weeks. This year, too, there is the added distraction of the World Cup in Russia.

But, for many, it’s a great time to sell, with sellers eager to use the better weather and longer daylight hours to get more eyes on their home.

What, though, is the current situation with the property market? Is it being affected by economic and political uncertainty and the ongoing issues with Brexit, or is it continuing to bat these away with relative ease?

According to the latest report from Rightmove, the average asking price for properties hit a record high for the third straight month in June. The findings from Rightmove’s House Price Index showed that the average price for a newly marketed property rose by 0.4% to £309,439 in the month to mid-June.  What’s more, average prices were up by 1.7% on a yearly basis.

The biggest monthly increase was witnessed in Scotland (up 1.4% to an average price of £156,578), while the largest annual rise was seen in the West Midlands (up 5.5%).

The decline in stock in the North is helping to make it a sellers’ market, with limited houses for sale encouraging sellers to up their asking prices. In the South it’s a slightly different story, with a softer market driven by a rising number of homes for sale. This also partly explains the current struggles of asking prices in London, where supply is finally starting to catch up with demand.

Recent analysis of the UK housing market carried out by the Royal Institution of Chartered Surveyors (RICS) revealed that it is showing the first signs of a greater balance. New instructions moved out of negative territory for the first time in more than two years, RICS data found, which suggests that there are some signs of stability on the supply side.

RICS figures showed no change in house prices over the month of May, after a slight fall in April, but considerable regional differences were on show. While prices continued to dip in London and the South East, and slipped in the South West after almost three years of solid price growth, they are on the up in the Midlands, Wales, the North West, Scotland and Northern Ireland.

Scotland outperforms the rest of the UK

Figures from the Land Registry, meanwhile, show that Scotland’s property market is outperforming the rest of the UK with yearly price growth of 5.6% in the 12 months to April 2018 and monthly growth of 2.5%, in comparison to annual growth of 3.7% in England and 4.4% in Wales.

As we can see, house prices are currently a mixed bag, with significant regional variations depending on the levels of supply and demand. In many places, though, prices are steady or on the up, which should encourage many buyers and sellers this summer – music to the ears of agents throughout the UK.

At Gnomen we offer cutting-edge, cloud-based, all-in one property software to help you deal with a potentially busy summer. We also provide a website design service to ensure your website looks as good as the British countryside on a hot July day. 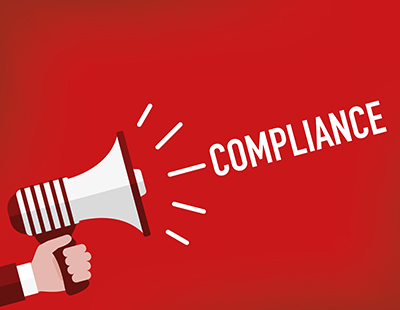 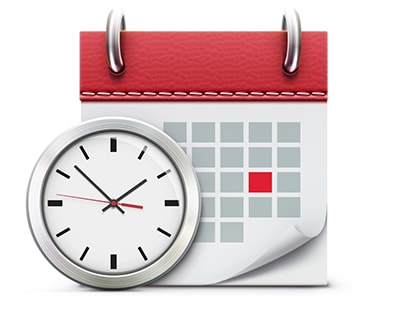