Using local numbers to market your agency in other areas

A telephone number is more than just a number. To consumers, it gives useful information about the company it belongs to. Freephone numbers, mobile numbers and local numbers are all perceived differently, and it is important to choose a number that gives the right image for the business.

Historically, there was little choice in what numbers were available for a commercial customer to use. Each number was allocated according to the exchange it was connected to. The strict numbering system was a consequence of the mechanical switching equipment of the time, and was the only way that calls could be routed automatically between thousands of different locations. Although modern technology has lifted the constraints on geographic numbering, most people still associate numbers with their physical locations.

This means that a company wishing to establish a presence in a particular city can do so simply by acquiring a number there. One of the bonuses of purchasing a local number is that there might be no need for the expense of a physical office in the area - meaning you can market to, say Manchester (an 0161 number) if you’re based in Liverpool (0151).

Advantages of using a local number

●     A local area code implies a local presence to most customers. This suggests they can talk to somebody based in their region, who can understand their needs better than a large national or international company. Callers in the same area can usually dial a local number without using the code, which is another factor to help them feel that they are speaking to somebody nearby - great for estate agents.

●     Customers are comfortable calling geographic numbers and tend to consider them as ‘normal’ numbers. Such numbers are cheap or sometimes free to call from landlines, mobile phones and internet services like Skype. Calls cost the same whether they are to local or national numbers, and have done for a number of years. However, some people still prefer to call a local number in the belief that it will be cheaper.

●     Non-geographic numbers can be less popular with some callers, especially mobile users, because of uncertainty over pricing. Even Freephone numbers have not always been free to call from mobile phones, although they should be at present and in the future. Customers can find it difficult to remember which numbers are free, which are cheap and which are expensive. Currently, Freephone numbers are free to call and 03 numbers should cost the same as standard geographic numbers, but not everybody is aware of the differences between different ranges of numbers.

●     A local number projects a solid, physical presence, unlike a mobile number which appears more transient. A small business using a mobile phone as their main contact number can hugely boost their credibility by switching to a local geographic number. Calls to the geographic number can be forwarded to a mobile or any other number.

●     Local numbers are cheaper and easier to call from abroad. It is always possible to call a geographic number from outside the UK by using the international prefix followed by 44. Not all non-geographic numbers can be called from overseas, and even when they can be, the customer is likely to have more concerns about the cost of the call.

●     Having an area code in a city allows a business based nearby to give an impression of covering a larger region. For example, an estate agent in Rochdale would normally have an 01706 area code which is little known outside the immediate area. If this same estate agent were to use an 0161 area code, they would find it easier to reach customers across Greater Manchester. Since Rochdale is within the Greater Manchester region, they could remain attractive to customers in their local vicinity as well. The 0161 code is also much better known nationally, which could help to attract business from elsewhere in the UK.

In summary, a geographic number in a major city gives a company a reassuring local presence, whereas a non-geographic one can make them seem large and nationally focused. This is true regardless of the physical location of the office where the calls are answered.

As well as many other features, NumberSupermarket.co.uk are able to provide local area numbers on demand for estate agents across the UK - meaning you can start marketing to different locations in minutes. Number Supermarket sell a wide range of 03, 08 and local numbers for business and personal use. 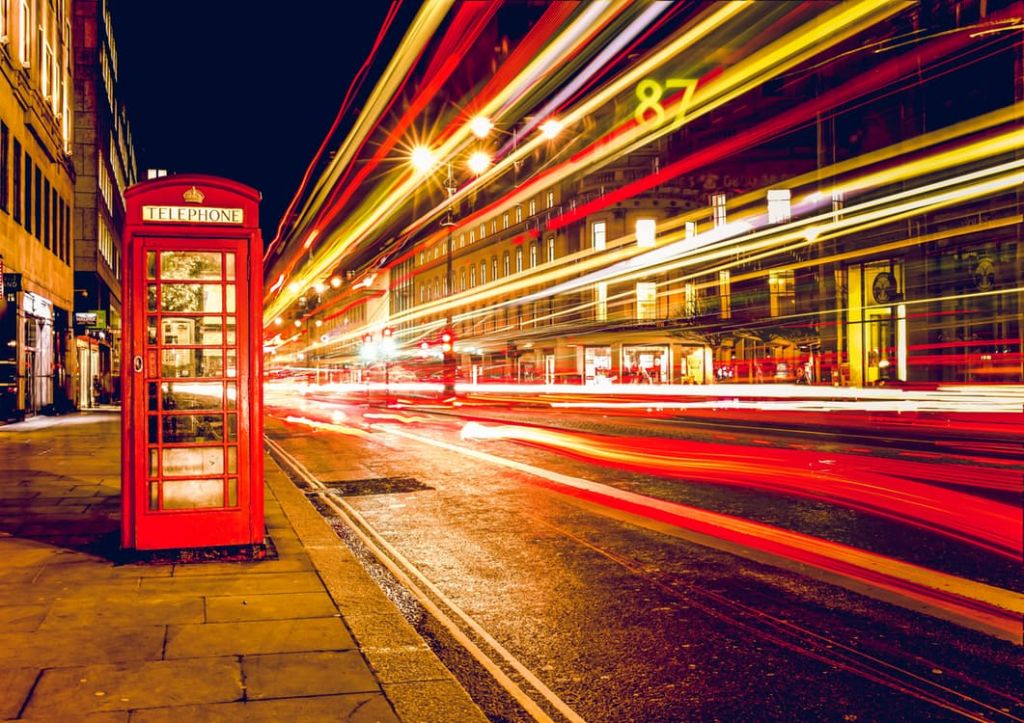