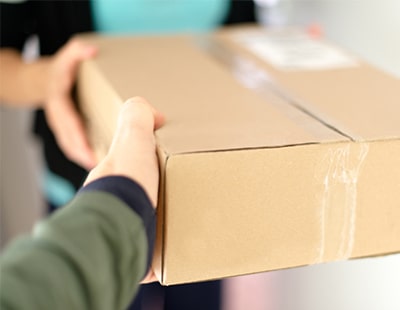 A tenant accepted liability for the cost of damage to flooring because of a flood caused by their negligence. The tenant paid for the replacement work to be carried out.

The landlord decided they would replace the kitchen units at the same time as the works were being undertaken. The tenant claimed the landlord confirmed the order and arranged the delivery date of the units before asking whether it was convenient for them.

As a result, they said, they were unable to receive delivery on the date booked by the landlord because they had visitors staying and would be out of the house.

The landlord them claimed £55 from the tenant for the cost of rescheduling the delivery of the units, however, the tenant argued that the delivery date was not agreed with them before the order was confirmed.

They also argued that if the landlord had checked with them prior to arranging the delivery, the issue would not have arisen, and as a result, the tenant should not have to pay for the re-arranged delivery.

The landlord argued that the tenant was being deliberately obstructive and difficult and demanded that the delivery date be changed a few times, which incurred a fee for the landlord.

As a result, the landlord felt the tenant should be liable for the delivery charge.

The landlord provided a letter to the tenant demanding that they pay the delivery charge, plus photographs of the damaged kitchen.

The landlord’s claim against the tenant was rejected. The main reason for this was the lack of documented evidence either showing that a charge had been made to alter the delivery of the units, or any documented proof that the tenant had been difficult or obstructive.

For example, there was no evidence of attempts to communicate with the tenant to demonstrate that the landlord had made efforts to arrange a delivery date that was convenient for them.