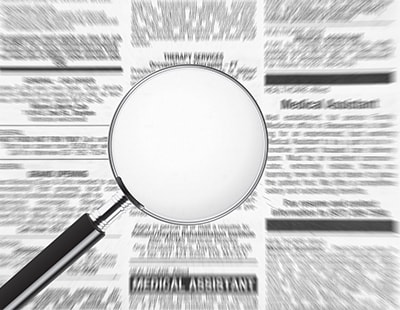 It’s easy to be dismissive of the value of local newspapers for advertising residential property but things are never as straightforward as they seem.

Take the ‘Advertising Insights: Newspapers’ report recently issued by Rightmove to persuade agents to place more business with it.

Of course, it’s easier to talk percentages than numbers to create a persuasive argument. But I remain unconvinced even when Rightmove says 75% of the 3,122 sellers it asked in 2016 put zero value on advertising their property in newspapers while the 2015 Property Academy Home Movers survey said that only 14% would pay their agent £100 extra for their property to be advertised in the local paper.

Even if the rest of it was convincing, the last statistic puzzles me. Do agents normally ask sellers to cough up extra to see their property in the press? For those sellers who can answer ‘yes’ my response would be that they are using the wrong agent!

My own experience of newspaper advertising has always been positive and, as I’m the one paying for it, I would soon stop if it wasn’t. Online promotion is also essential and properties placed on the market through my agencies go onto Rightmove and Zoopla, plus as many other portals as I see fit.

Rightmove likes to think it has the monopoly on portal representation and that may be true in terms of size. But many of my vendors work in London and they always want to know that I’m with Zoopla, too. There’s no one size fits all when it comes to marketing property.

Not many people specifically ask me to advertise their property in the local paper but I do it because I know it works. Every week when the papers come out I see a spike of online activity for the properties in my advertisements or covered in editorial features. Those online visitors then browse other properties bringing a spike in phone calls and viewings. So I know that the combination of online and print advertising sells homes.

It is true that newspaper circulations are declining but there are still many people who pick up their local daily paper every day or on the particular days they know supplements are published that are relevant to them. In other areas, it’s the weekly press that’s seen as important, still read from cover to cover by loyal readers. And while they are making progress through the paper I want them to see the properties I’m offering.

So while Rightmove might be a right move in property promotion, ignoring newspapers would be the wrong move and one I’m not prepared to take.