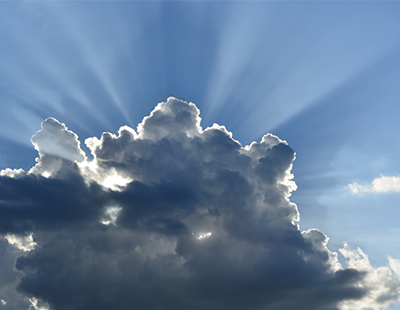 It’s curious how gloom, gloom pre-Brexit Britain’s property market has gained a much brighter outlook now that the result of the referendum has had three months to sink in.

And far from the Brexit vote giving the impression we hate Europe, a Mediterranean-style seafront house I took on only after Brexit has just been snapped up for £125,000 above the £1.45 million guide price making it, I believe, the most expensive single house ever sold on Portsea Island.

It's not that long ago that we also sold the most expensive house in neighbouring Gosport for £1.385 million.

But there’s more good news because buyer confidence has returned to such a degree that houses previously sticking in the market for far longer than either their owners or I would like have started to sell as well.

So Brexit is letting these owners exit the market with a smile on their faces and cash in the bank – or to invest in somewhere different to live.

It’s a curious phenomenon that things should suddenly get much brighter after such an outcome to the referendum. After all, none of us knows what lies ahead still, apart from uncertainty which has become the only certainty any of us have, if that makes sense.

Pundits are still kicking the future of our economy around like some battered football while politicians are saying we will trigger Article 50 and begin the journey to the EU exit door early next year – politicians apart from Theresa May, that is, who has the final say and, so far, isn’t saying!

I doubt any of us will ever truly understand the referendum. Portsmouth, after all, voted out yet could not be more Navy-focused than it is, a Navy that shares vessels with the French.

We also have a thriving ferry business forming the route by which many holiday makers and lorry drivers make their getaway to the Continent and subsequent return, allowing them to avoid the ruckus on the fringes of Calais.

Yet still the local populace votes to turn its back on neighbours who are nearer to us across the sea than Bristol is along the M4.

It’s something I’ll never quite understand but on the other hand I’ll be quite happy as long as it continues.

I would just like to point out, though, that my decision to replace my Audi with a Jaguar has in no way been influenced by the rise of Ukip!