Agents have taken a different approach to going on the run for charity this week.

Here are some of the latest industry fundraising initiatives.

Thomas Morris: The Thomas Morris team has come up with a ‘criminal’ way to raise funds for charity.

Its agency staff have been accused of misdemeanours such as being too tall, not sharing snacks and hoarding the gin.

They will be taken into ‘custody’ on 5 August at Tesco Extra in Huntingdon and will only be released once they reach their bail targets. 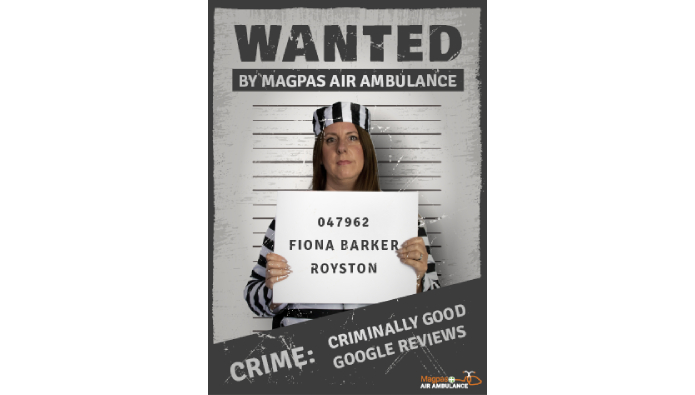 All money donated through their individual JustGiving pages will raise funds for the Magpas Air Ambulance.

It forms part of an Orange Week that Thomas Morris is running from 1 to 7 August that includes a raffle for a brand new Xbox and gaming headset as well as a bake sale.

Find out more about the charges and how to donate:  https://magpas.org.uk/jailandbail/?fbclid=IwAR0ou0YZBxXOnBPNkApPmsbbz01TDPqlD9YKp8gr1gSlQbf-2RJ5QeFwGhM

It participated in a nationwide event to collect as many items of food and other daily necessities as possible for local foodbanks and families in need for the fifth year in a row.

Members collected items in their local communities as part of the fight against hunger. Items donated included hygiene products, pasta, cereal, tinned meats and vegetables and much more.

Participants shared even more than last year – putting a collective total for the past five years from RAN members, local agents and local communities at more than 40,000 items.

The Foundation, which supports charities across the UK and abroad in their mission to help those afflicted by homelessness and poverty, reached the milestone through donations provided by its network of agents and of course public support.

Every year The Foundation runs two grant schemes, with one in the spring and the other in autumn.

During this year’s Spring Grant Scheme, the organisation awarded grants to 16 charities globally, bringing the total given away to more than £87,000.

Since then, donations have been given to charities which many of the Fine & Country offices give to quarterly, and another contribution has been made to the Disasters Emergency Committee to assist those impacted by the conflict in the Ukraine.

Jon Cooke, trustee of the Fine & Country Foundation, said: “We are very proud that we have been able to hit the £100,000 milestone this year.

“The donations and grants that The Foundation give play a part in providing essential financial support to many non-profit organisations fighting against homelessness and poverty. Many of these organisations rely on donations to survive, and money they receive helps them to continue the vital work they are doing within their communities.”

“While the Foundation organises fund raising events throughout the year, many of the agents within the network take it upon themselves to get creative and do a host of activities to raise money.

“So far, this year we have had agents take on Tough Mudders, throw themselves out of planes, cycle across the country, run marathons and take part in the Around the World in 80 Days Challenge.

“Without the amazing effort and support of the network and generosity of the public who donated money to their fundraising activities, the Foundation would not have been able to achieve this milestone.”

The Foundation will continue to raise money to be able to build up the funding pot for the upcoming Autumn Grant Scheme.

The housebuilder has unveiled the new Tom Doyle Memorial Garden onsite at its Meadowburne Place development.

The garden was showcased to the public on Friday 15 July, and was attended by Tom’s mum Kim and a number of local dignitaries.

It was designed by Steve Craig, site manager at Meadowburne Place, to provide a space for those working at the construction site to relax during their shift.

Alongside the memorial garden, a total of £6,392.66 has also been raised in memory of Tom Doyle via a GoFundMe page set up by colleagues. 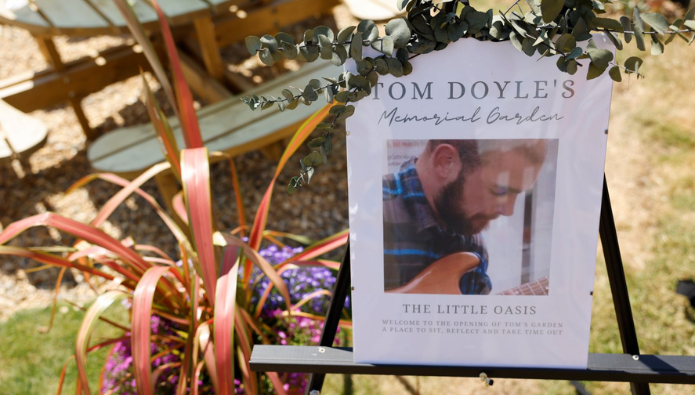 The monies raised will be used to create a trust fund for Tom’s nine-year-old son.

Kimberley Benson, sales and marketing director for Barratt David Wilson Southern Counties, said: “We have felt the loss of Tom’s presence greatly, and wanted to permanently honour his memory.

“The garden is a private space that the site team can visit and have a quiet moment to themselves, enjoy the landscaping and the local wildlife. We would like to extend our thanks to Tom’s family for supporting the garden and hope that they find some comfort in the space.”

Councillor Raymond Shing added: “We were heartbroken to hear about the death of Tom, and our condolences go out to his family.

“Today’s event was a wonderful opportunity to celebrate Tom’s life and I am confident that the garden itself will be enjoyed by the team working onsite when in need of a quiet break in the fresh air.”

The Relocation Agent Network has given awards to its winning agents,...