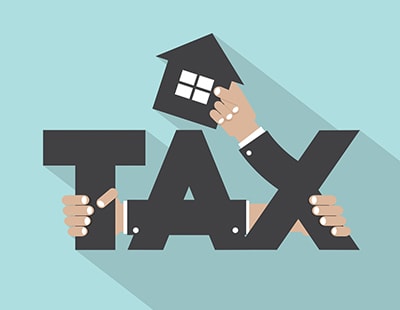 A survey among home movers has revealed support for making first-time buyers fully exempt from stamp duty and replacing the stamp duty tax with a capital gainst charge on sales.

The Anthony Ward Thomas Attitudes to Moving survey asked 2,000 respondents a range of questions about their own experience of moving, as well as their thoughts on the wider market.

While first time buyers are already exempt on the first £300,000 of a purchase, more than half of respondents, 58%, believe they should be fully exempt, according to the survey.

Additionally, more than a third - 38% of respondents - think stamp duty on property purchases should be replaced by capital gains tax (CGT) on all home sales.

The research also asked movers what they look for in a removal firm.

Almost half, 43% of respondents, followed a recommendation from friends or family, a quarter of respondents were motivated by cost, while 23% made their decision based on the firm’s reputation.

One in ten respondents said they would never use a removals firm, presumably preferring to move themselves or not move at all.

The removal firm’s founder Anthony Ward Thomas, said: “First-time buyers are the lifeblood of the housing market and we need plenty of them to keep everything functioning smoothly further up the ladder.

“However, the cost of moving is in danger of running away from them – it’s not just about finding a deposit and having a big enough salary to get the mortgage you need, there are all the other moving costs, such as stamp duty.

“Replacing a tax on buying – stamp duty – with one on selling – CGT – makes a lot of sense.

“Buyers will already have profited from the increase in value of their home so paying a tax on that, rather than at the point of entry, seems much fairer.”