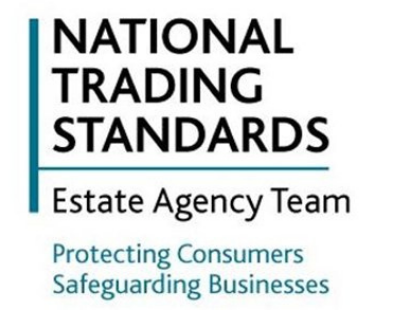 A former estate agent has accused the National Trading Standards Estate and Letting Agent Team of trying to discredit him.

Chris Wood, who used to run PDQ Estates at Helston in Cornwall, made the claim on social media.

He was thanking the Federation of Small Businesses for financial support he had received “in my successful defence against NTSELAT who sought to discredit me.”

The case - going back some years - relates to a complaint in 2018 made about the content blogs on the website of his former agency.

Wood was ordered to remove the blogs; one was removed and the other was amended and remained in place. They are not available to view now as the agency has closed and the site has been removed. 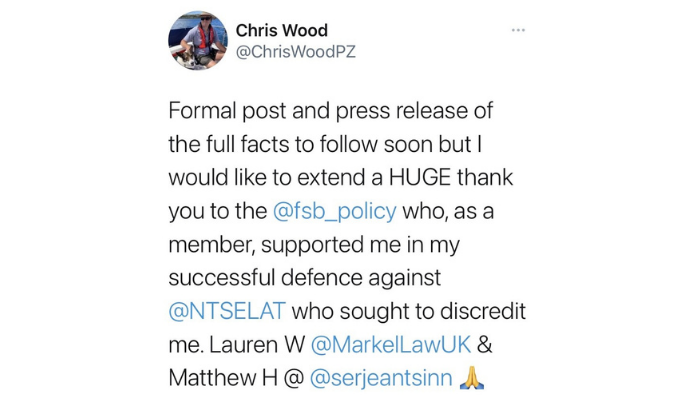 NTSELAT then started its own investigation into Wood and his agency based on allegations of malpractice by a former client.

Wood had been in the estate agency industry for 30 years and ran PDQ Estates for 18 years, before shutting it down in early 2019.

In a website post at the time of his agency's closure he wrote: “The current market conditions and thirty years of fighting with lazy solicitors, ‘computer says no’ call-centre lenders, over-zealous surveyors, incompetent estate agents in chains and a small, but significant, number of buyers and sellers who believe they can lie through their teeth or change their minds with impunity despite causing incredible distress and cost to everyone around them, have taken their toll.”

In a statement in response to the recent tribunal's finding in favour of Wood, NTSELAT says: “Christopher Wood was issued with a Warning Order as the NTSELAT and the adjudicator had grounds to believe he had engaged in a misleading commercial practice contrary to Regulation 6 of the Consumer Protection from Unfair Trading Regulations 2008.

“Although the First-tier Tribunal has recognised some wrongdoing by Mr Wood, on this occasion a decision has been made that either a Prohibition Order or a Warning Order is ultimately not justified. We look forward to continuing our work to protect consumers and businesses.”

Business Rates: call to stop online firms being let off the hook ...

A plea has been made to the government to help small...

Purplebricks might have the last laugh - its biggest critic is...

New twist in row over agent refusing to delete claims about Purplebricks ...

There’s a new twist in the row between a Cornish agent...