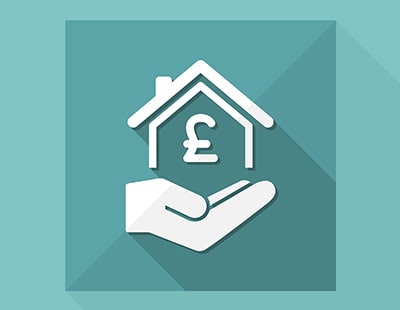 The controversial ViewRabbit service, which proposes to charge prospective buyers and tenants for viewing properties, may seek international investment.

The site has had a high profile launch in recent days, initially being reported in The Times and subsequently Estate Agent Today over the weekend.

Comments from industry leaders suggested some were keen on its principle of monetising time spent by agents on handling viewings, but the majority were sceptical of its prospects for success or opposing the idea in principle - many felt it risked damaging the image of agents who would charge substantial numbers of competing clients who would then be unable to buy or rent their preferred property.

The service has a dedicated Investors section on its website saying “We will be fundraising soon."

Founder Michael Riley - an ex-agent who describes himself as “the first known agent in the UK to earn £1m in commission as a hybrid agent” - has told EAT: “We will announce the fundraising amount when we start that process. The money will be used to accelerate the speed at which we can develop the ViewRabbit platform based upon what we learn from agents, owners and viewers. In essence, this is just the beginning of the ViewRabbit journey.”

He adds: “We have had approaches for investment off the back of this weekend's press and we will be considering those and confirm either a direct investment or alternative route shortly. There are tens of millions of viewings per year in the UK alone with consumers’ and agents’ needs that are misunderstood and under served. We think that is an exciting area to invest in.”

And he says: “It’s about the right investment partner rather than a quick fix. We hope that will be UK based, but we will be speaking with US based venture capitalists too, who understand developing completely new markets. I would expect an announcement in the next couple of months.”

In addition to dealing with estate and letting agents, Riley has told our sister publication Landlord Today that he is interested in approaches from professional / portfolio landlords, the Build to Rent and Student accommodation sectors.

“In essence, we want companies who respect their consumer, who take the service they offer to tenants seriously and see feedback as a mechanism for improving their offering” he says.

The proposed service has proved a major talking point in the estate agency industry since Saturday; you can see details of yesterday’s debate on Estate Agent Today here.

Two property directors have been banned from holding company office for...