Hello, and as we near the first Bank Holiday of the year (and a little light at the end of the tunnel) it’s time to catch up with who’s moving where this spring.

Please let us know your moves by emailing press@estateagenttoday.co.uk and we’ll let the industry know too.

Let’s start this week with Purplebricks, back in the news recently. It’s named Chris Beckwith in the newly-created role of Chief Sales Officer.

An estate agent for over 25 years, Chris has previously held senior leadership positions at Dexters, Currell and most recently Foxtons, where he led mergers and acquisitions.

His appointment follows other heavyweight additions to the Purplebricks leadership team, with a Chief People Officer, Chief Digital Officer and Chief Marketing Officer all joining the company’s Executive Leadership Team over recent months. 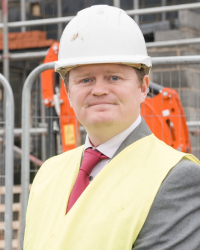 Spicerhaart has been recruiting too - Russell Davis has just joined as Regional Sales Manager, heading up haart’s homeland network in Essex.

After one of the best years on record in 2020, Russell's ambitions are set to further increase the company's New Homes market share in 2021 with exciting projects from smaller local build sites to PLC developments launching later this year. 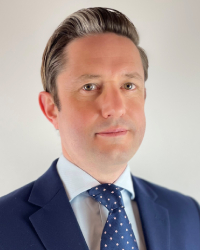 In the brilliant city of Bristol, we hear that Knight Frank has brought in Daniel Harris, one of the South West’s leading development consultants, to bolster its existing residential development and consultancy offering.

Daniel was formerly an Associate Director at Savills; he joins Knight Frank as a Partner in its Residential Development team, bringing with him 14 years of real estate experience.

At Knight Frank his remit will cover the wider south west region, where he’ll be advising clients on projects from acquisition through to completion. 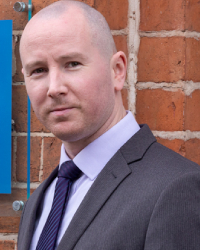 To the Midlands now where Davidson Estates has recruited an experienced property consultant, Jonathan Smith, to help handle the growth in new homes and land investments across Birmingham.

He has most recently been working as a manager in CBRE’s office lettings team in China - now he’s based in Birmingham. 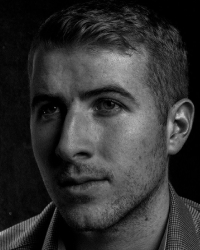 In the growing Build To Rent sector, one of the biggest players - Sigma Capital Group - has welcomed three new starters to its team in London and Manchester.

Gavin Karney (left) is now a financial analyst, having previously worked for PwC. 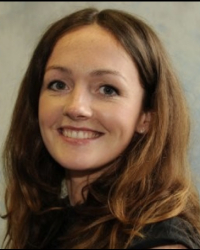 Meanwhile, Quorum Lawley also joins Sigma as a financial analyst, and having previously worked at AJ Gallagher, Merrill Lynch and Swiss Re.

Finally, Natalie Hughes has also joined the team as an assistant property asset manager, having previously worked in the social housing sector.

Rupert Lowe has joined as Business Development Manager, alongside five further Property team appointments so far in 2021 and a total of 21 new appointments in the past 12 months.

Finally this week, the first two successful Kickstart scheme candidates has been appointed through The Guild of Property Professionals’ Kickstart gateway.

Head of Engagement and Development, Jennifer Scott-Reid, who has been instrumental in The Guild achieving its status as the only Kickstart gateway in estate agency, said that the two applicants, one who has been appointed at Hall & Scott in Devon and the other with LPS Real Estate.

“Matching and interviews are currently taking place so that more young people can be placed with Guild members, opening up the opportunity for a possible career in estate agency.  As an organisation we see the Kickstart Scheme as a chance to assist launch young people’s careers in the industry and are glad that we are able to facilitate the process for our members” says Jennifer.

That’s it for this week - we’ll be back in April to bring you up to date with more movers and shakers. Until then…

Property Jobs Today - February kicks off with flurry of movers ...

Welcome to the start of another week and this catch up...

Hello - and here we are nearing the end of the...