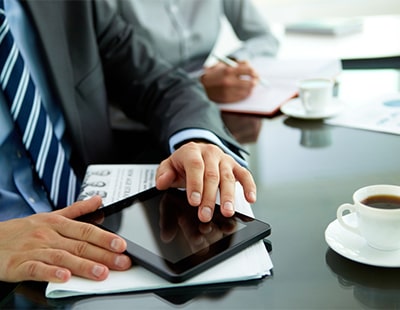 Prominent industry trainer Adam Walker, who has seen around 150,000 people attend his courses over the past 33 years, is suspending his training for the indefinite future.

“Since 1987, over 150,000 people have attended my training courses. I have enjoyed running them enormously and I have met some wonderful people along the way. However, with great sadness, I have decided that I cannot run them anymore” explains Walker.

He says the first reason for the suspension is the pandemic.

“For several months, it was illegal to run a training course. It is now possible to run one but demand for traditional training is only a fraction of what it was before. The majority of training is now delivered online but I simply do not believe that it is possible to achieve the same results from a virtual course. I simply do not want to run courses that are less effective than the ones that I ran before, and so I have decided reluctantly to stop running training courses altogether” he says.

The second reason for his move is the success of his business-sales activity.

“I now employ eight people to assist me with this work and we have completed the sale of several hundred estate agency and letting businesses over this time. Due to my success in this field and the challenges of progressing multiple sales at the same time, I have decided that I need to be able to devote 100 per cent of my time to this important and challenging work.”

One recent sale handled by Walker was for a client who attended a training course when he was a trainee manager for a corporate chain thirty years ago.

“Since then, he has built a multi-million-pound business and it was a real privilege to be in at both the beginning of his career in the property sector and the end of it. I do hope that some small part of his success can be attributed to what he learned on that course."

Walker, who says he may return to training in the future post-pandemic, but this is likely to take the form of a small number of large events each year.

“I would like to take this opportunity to thank the 150,000 people who have attended my training courses over the last 33 years and I do hope that our paths will cross again in the future.”