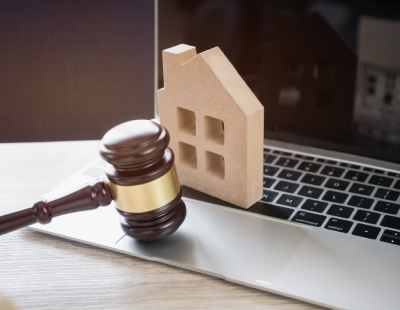 Under the hammer! Auctioneer marks record start to the year for agent sales ...

Auction house iamproperty is marking a record start to the year...

One auctioneer Iamsold, which operates the Modern Method of Auction, says...